The Auction at Powder Springs

We had been in Maynardville for about a week and we noticed signs announcing an auction for two small farms in Powder Springs, TN.  Saturday morning 9:30 AM.  Hmm... 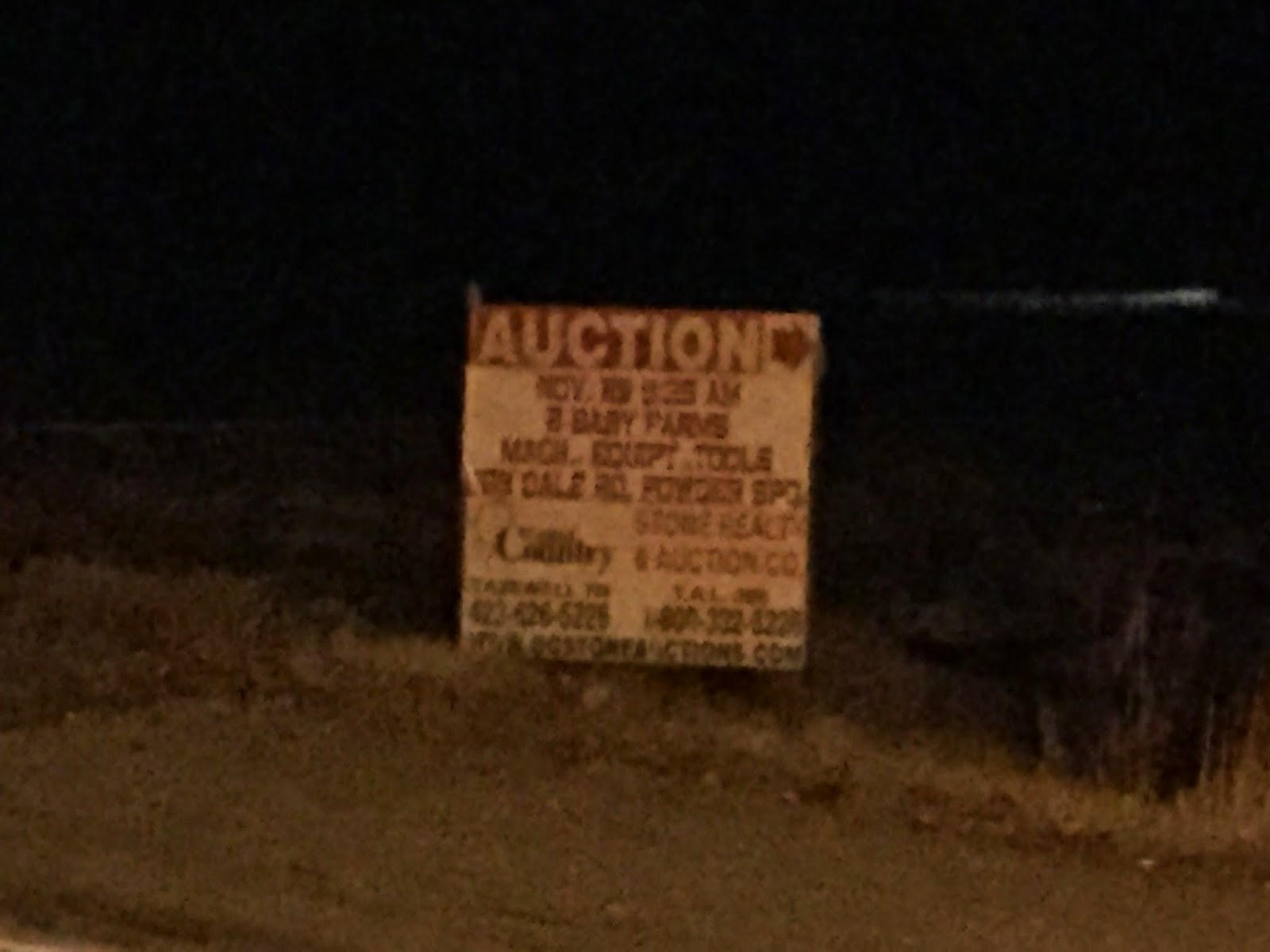 Mike and I haven't been to one of these so we thought we'd check it out.  The day before the auction we found the property and looked around to see if there was any interesting stuff.  We were not disappointed. Besides the property and buildings on the properties, all the equipment in the building was going to auctioned too. 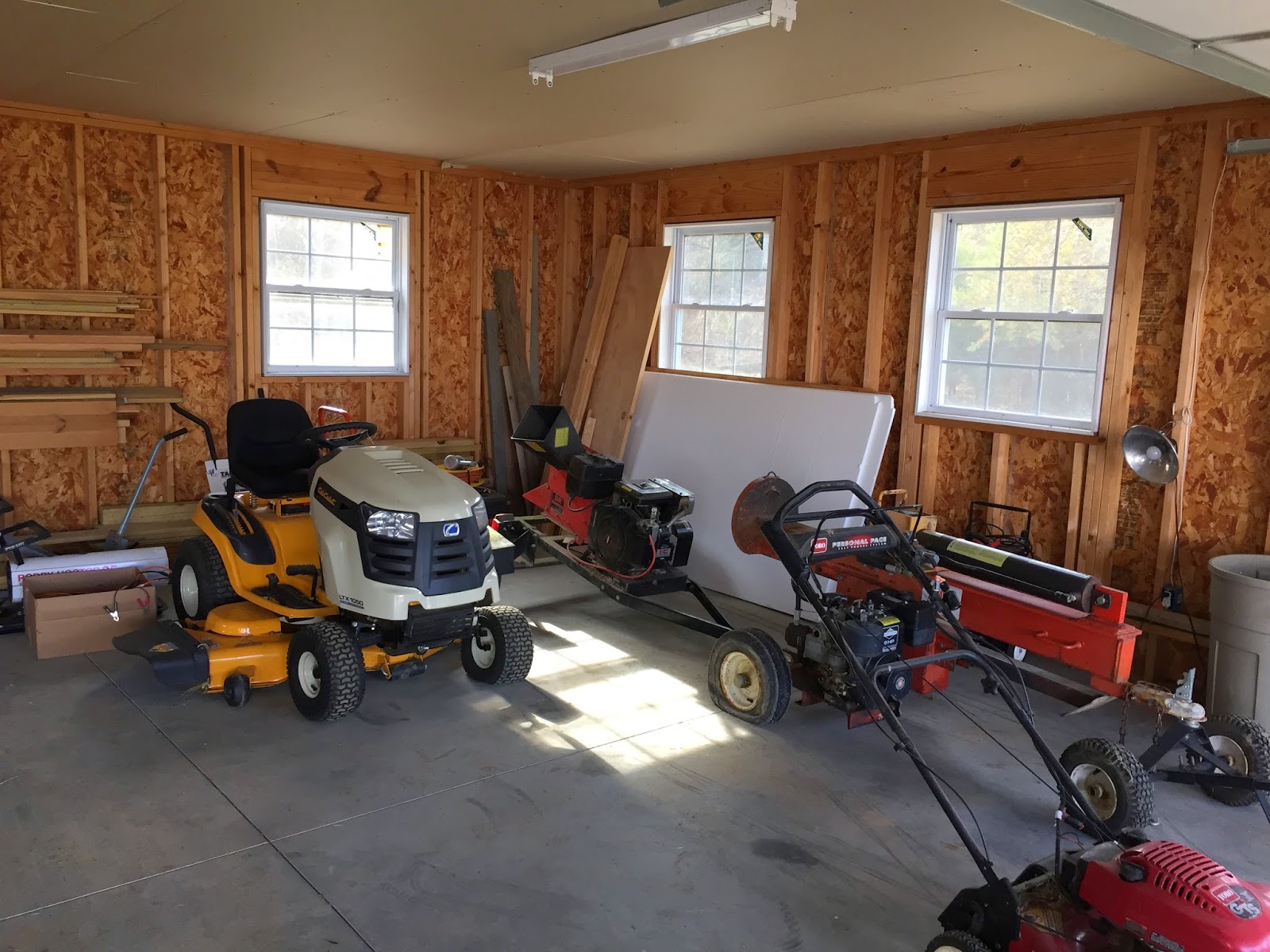 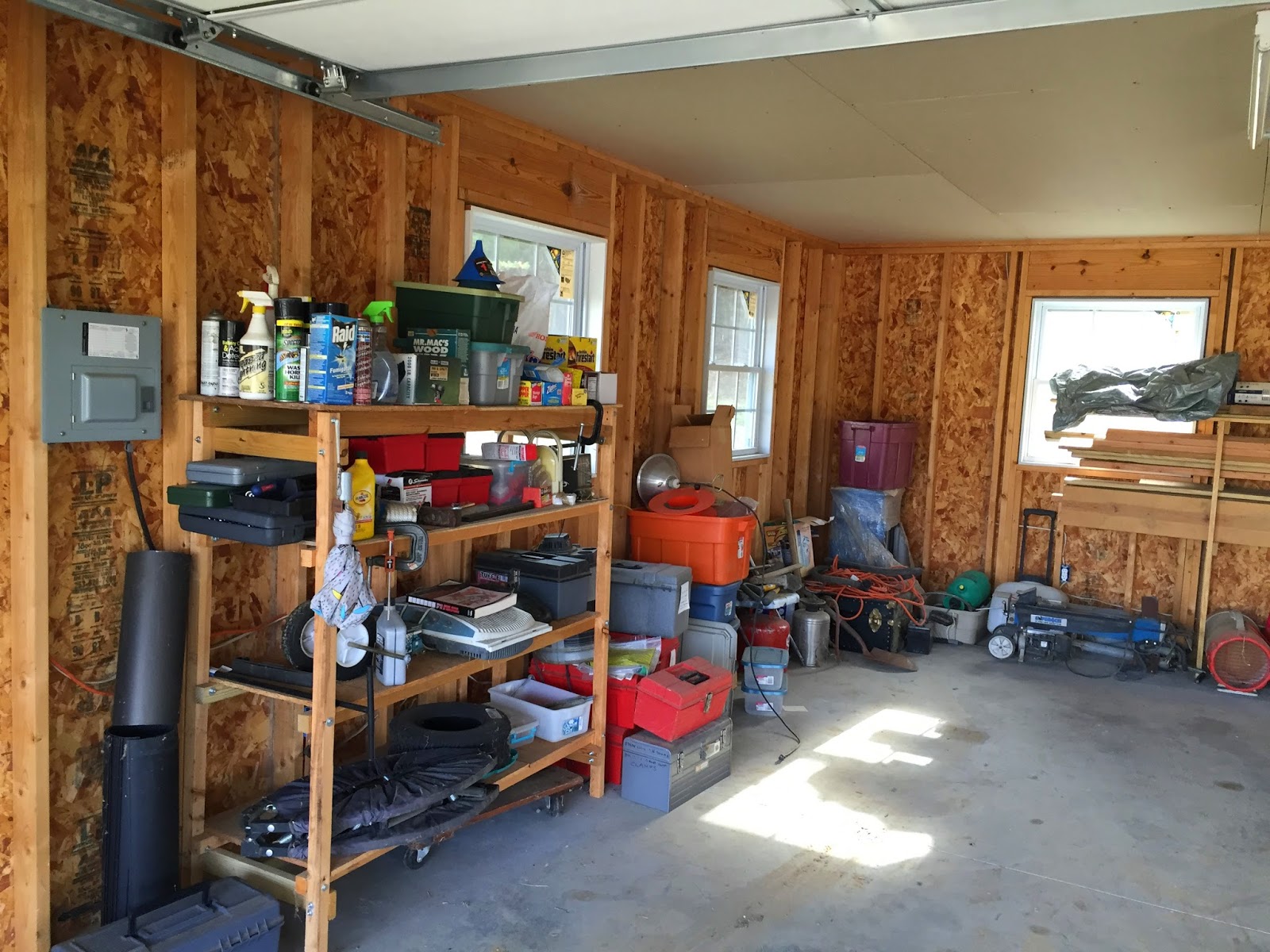 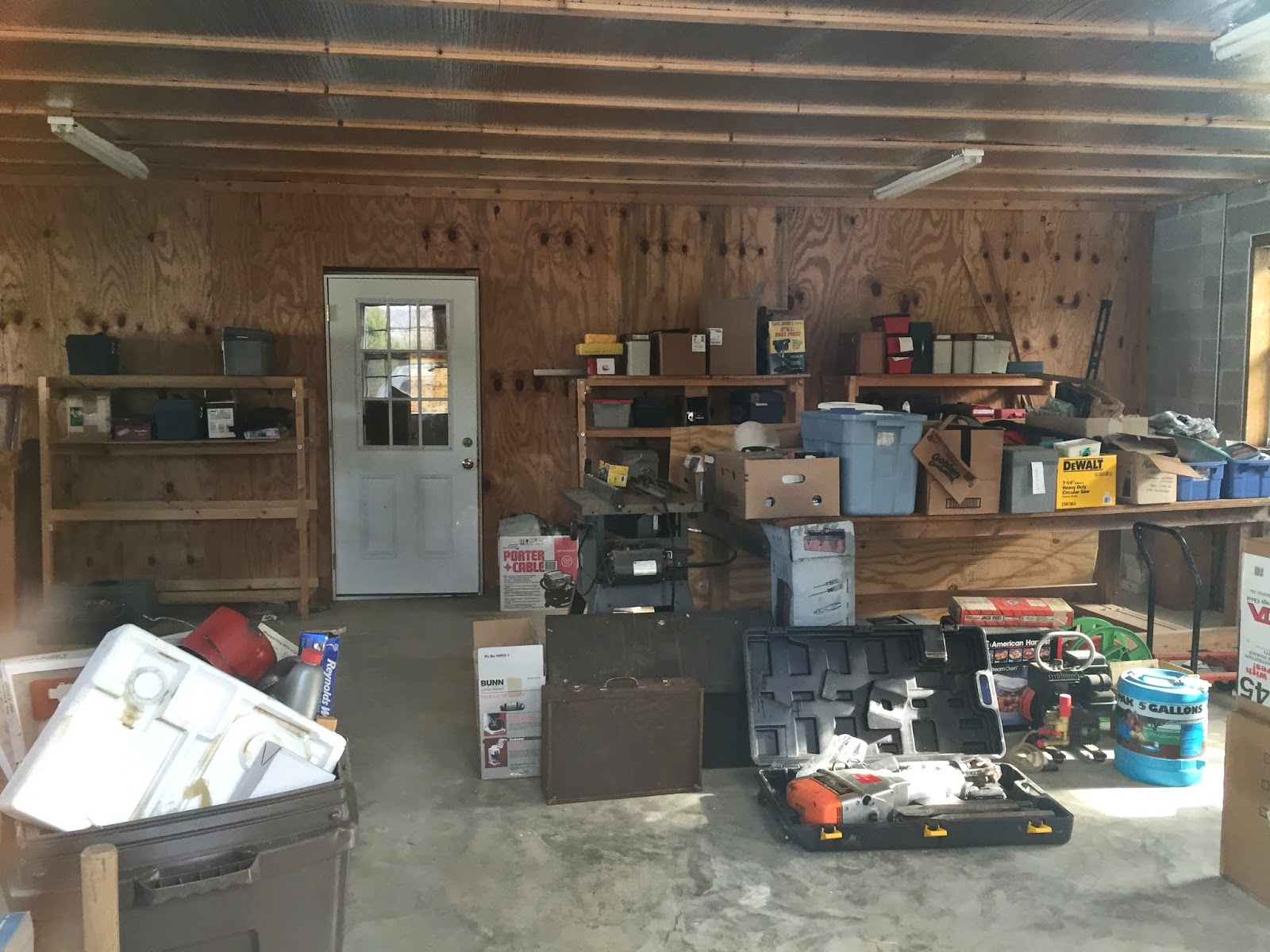 Mike and I talked with one of the employees of the Stone Realty Co that was on the property and getting things ready for the next day. 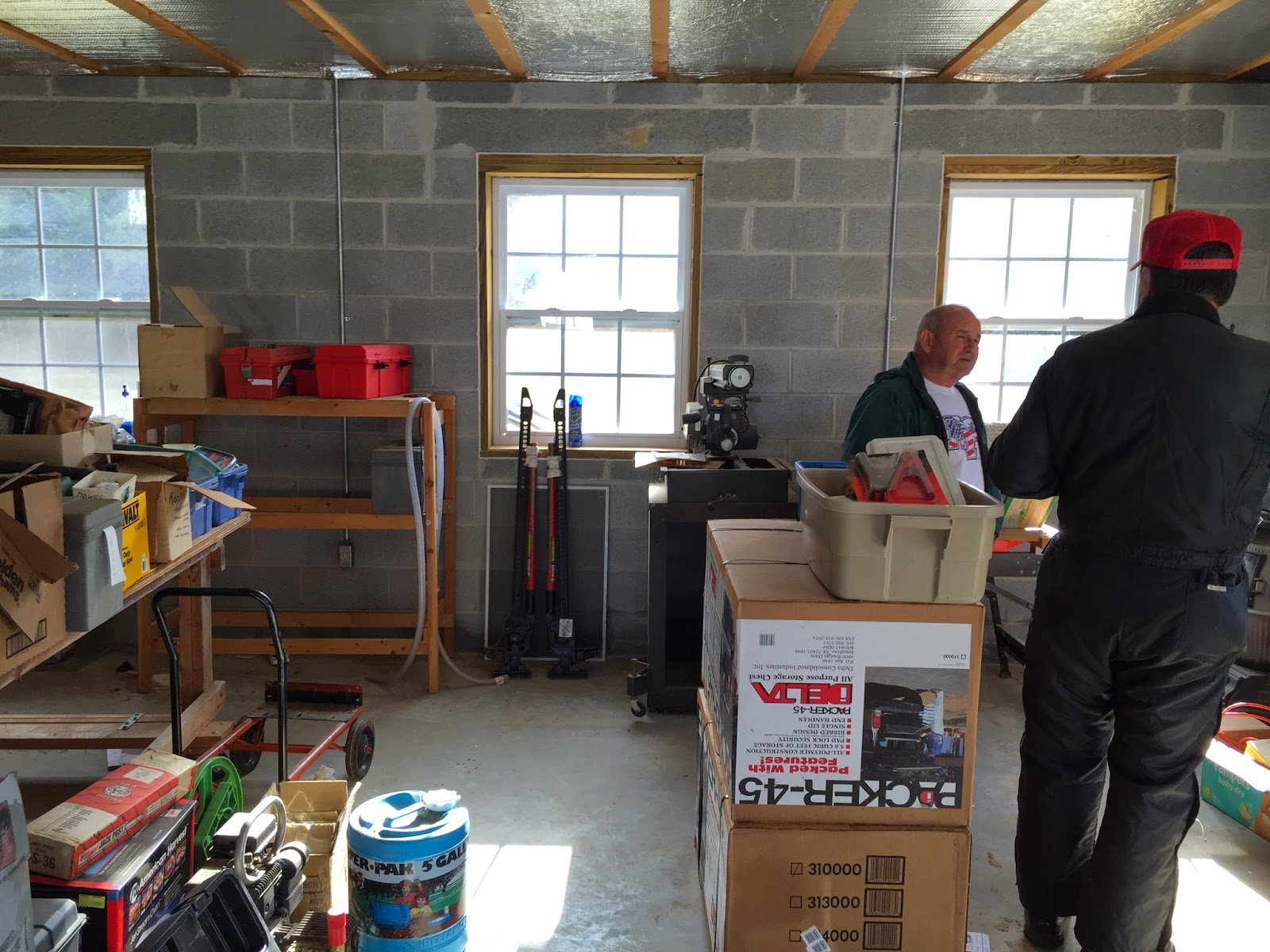 We were about as ready as we could be for the auction the next day.  We found the place, checked out the things that were up for auction and that completed our pre-auction site survey.

Saturday we wanted to get there about 8:30 AM.  Powder Springs is not a big town.  Actual more like a village up in the holler. 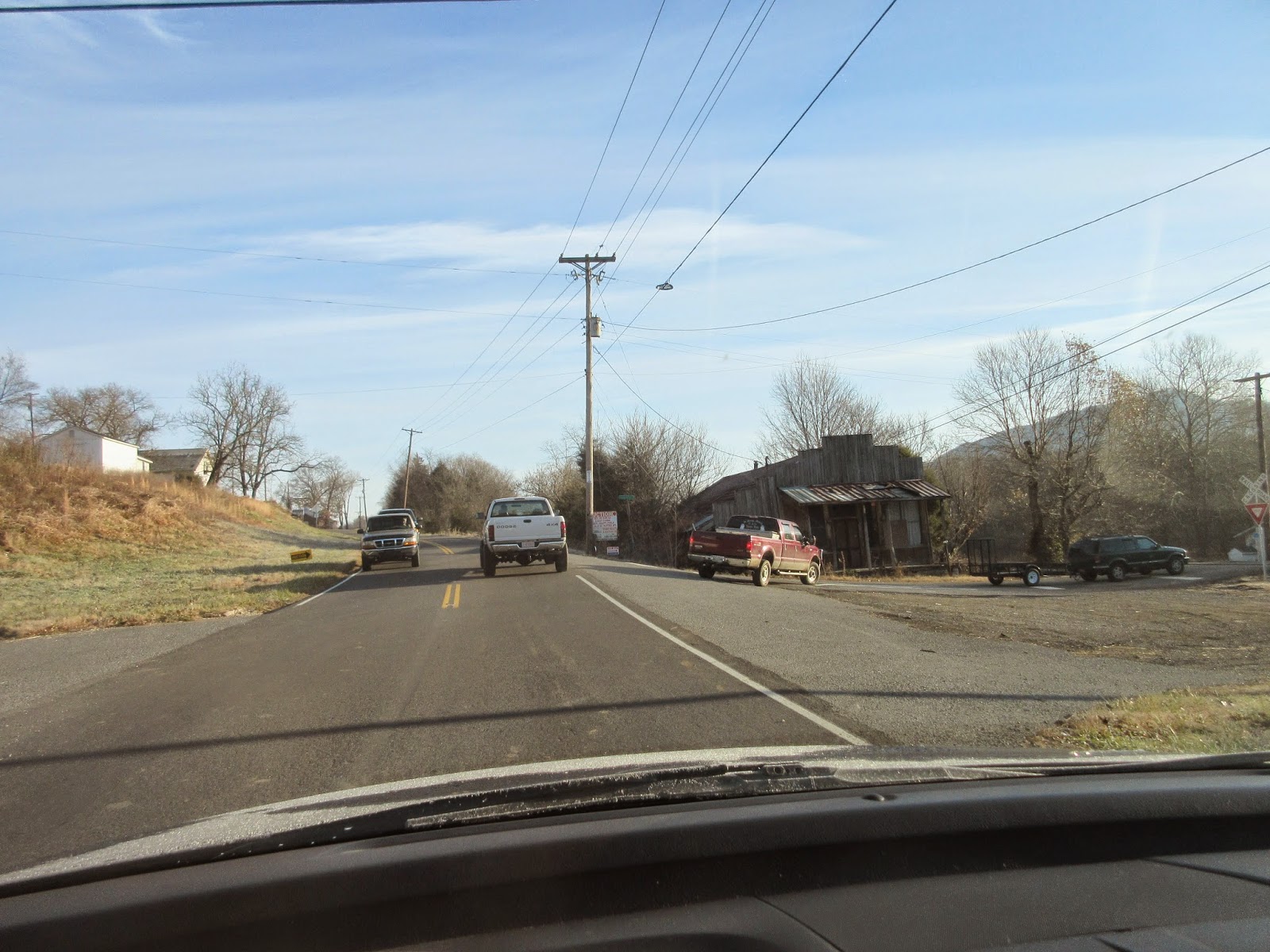 It seemed as if there were a lot of people headed to the same auction.  Maybe it was my imagination.  I was hoping three people would show up.  But I wouldn't have been surprised if there had been 300.

We found a place to park but there weren't a lot of options. 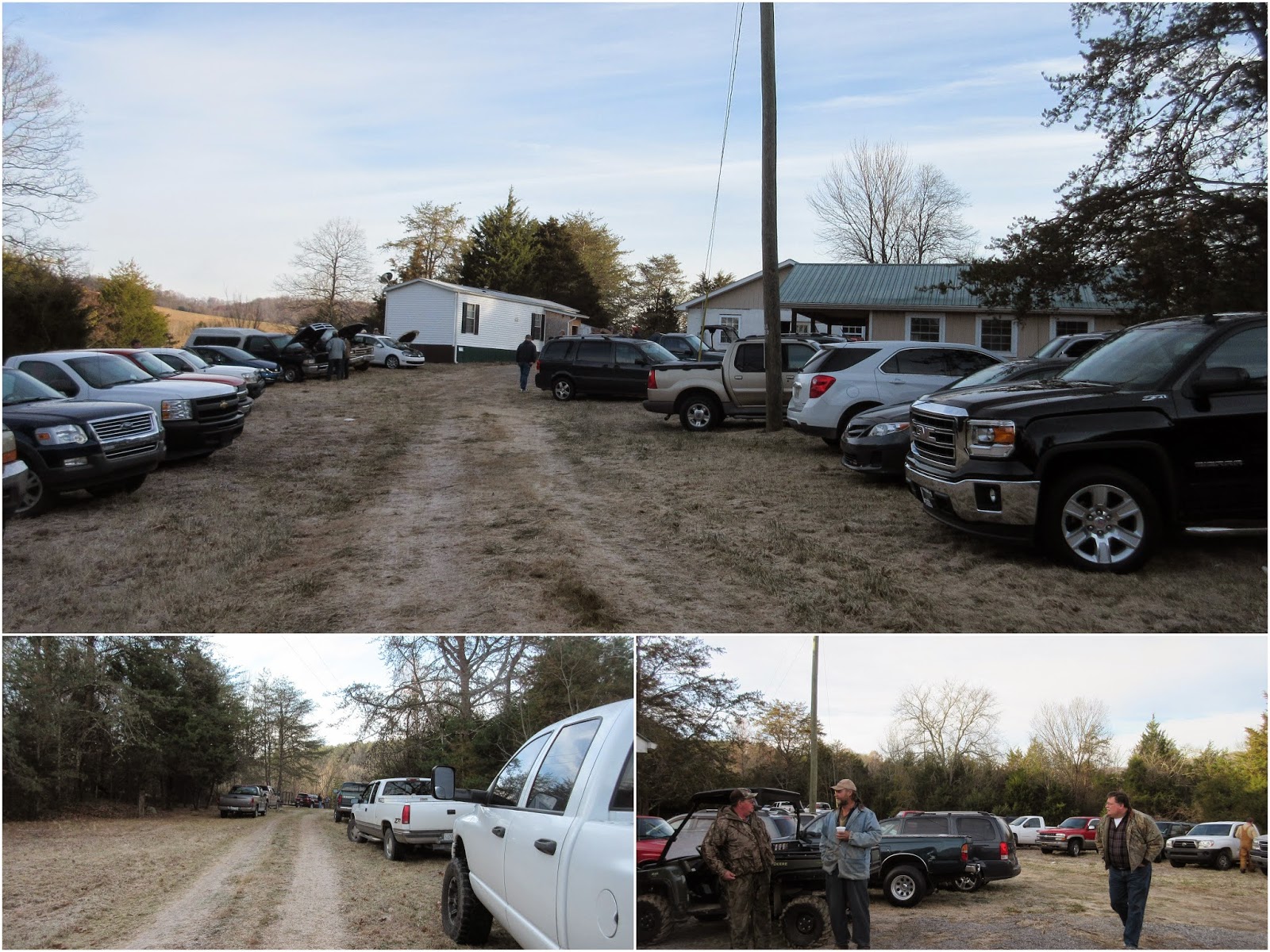 There were about 50-60 people milling around and checking out things including the two trucks and one car for sale. 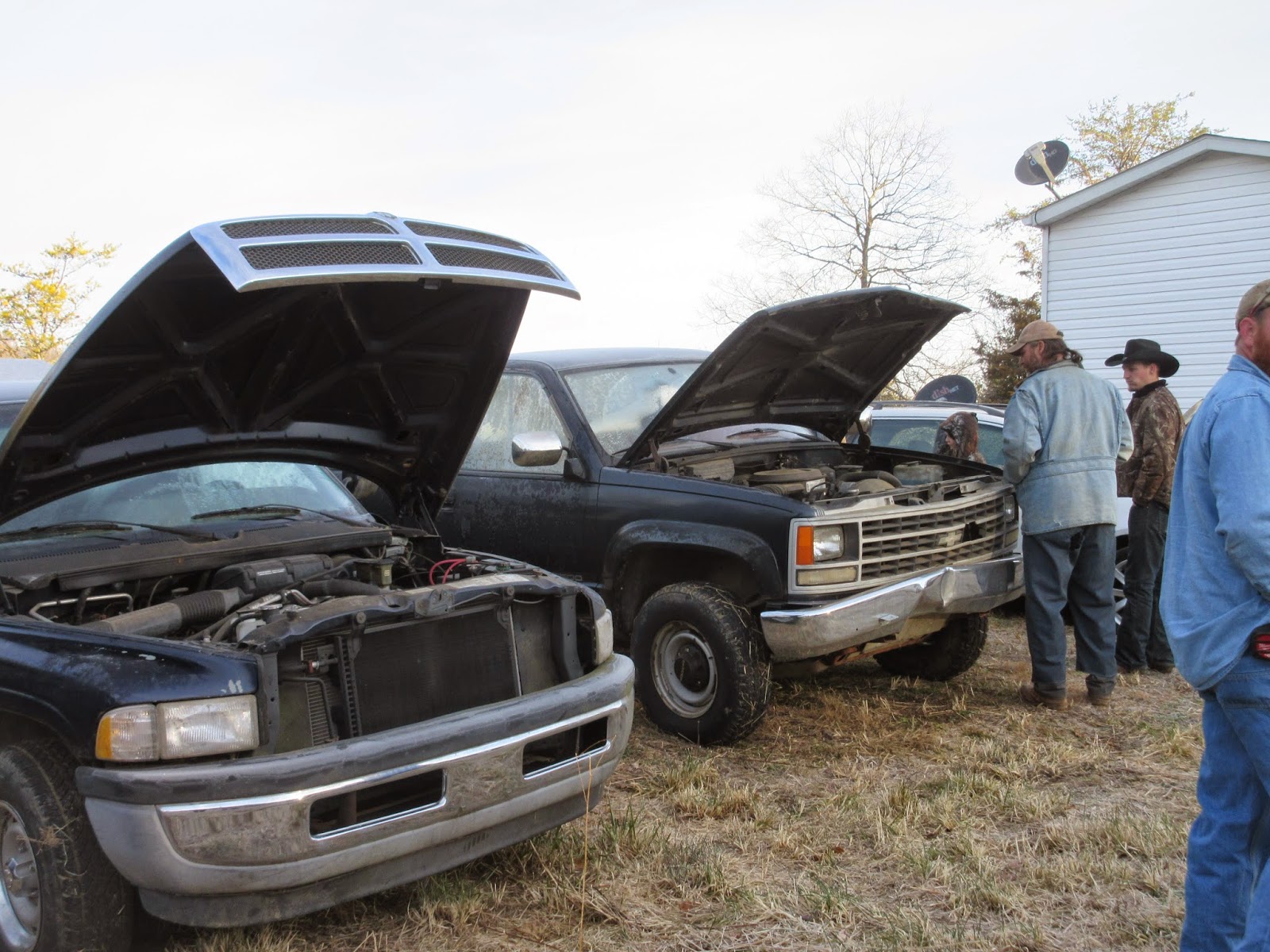 We had enough time to register and get a number in case we wanted to bid on anything.

I asked where the coffee has half kidding and they said it was inside the double garage.  Sure enough a local church (Clinch Valley American Christian Church) was there with all kinds of food. 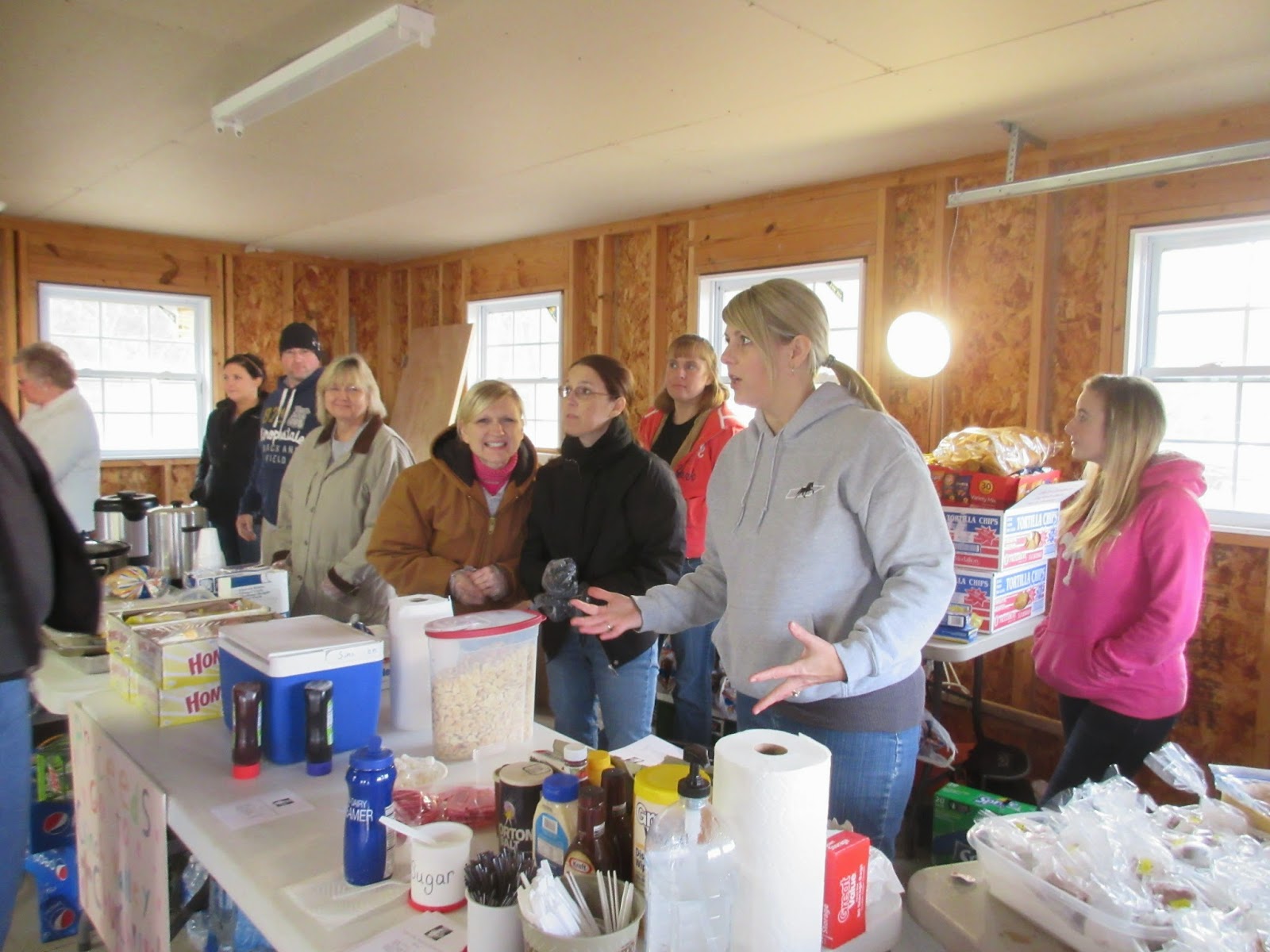 Mike and I had a cup of coffee and a home made cinnamon roll while we waited for things to start.

One thing we did look over was a pickup truck camper that was on the edge of the property.  I don't know how much it was worth or what it went for but I thought it was the perfect item to get at an auction. 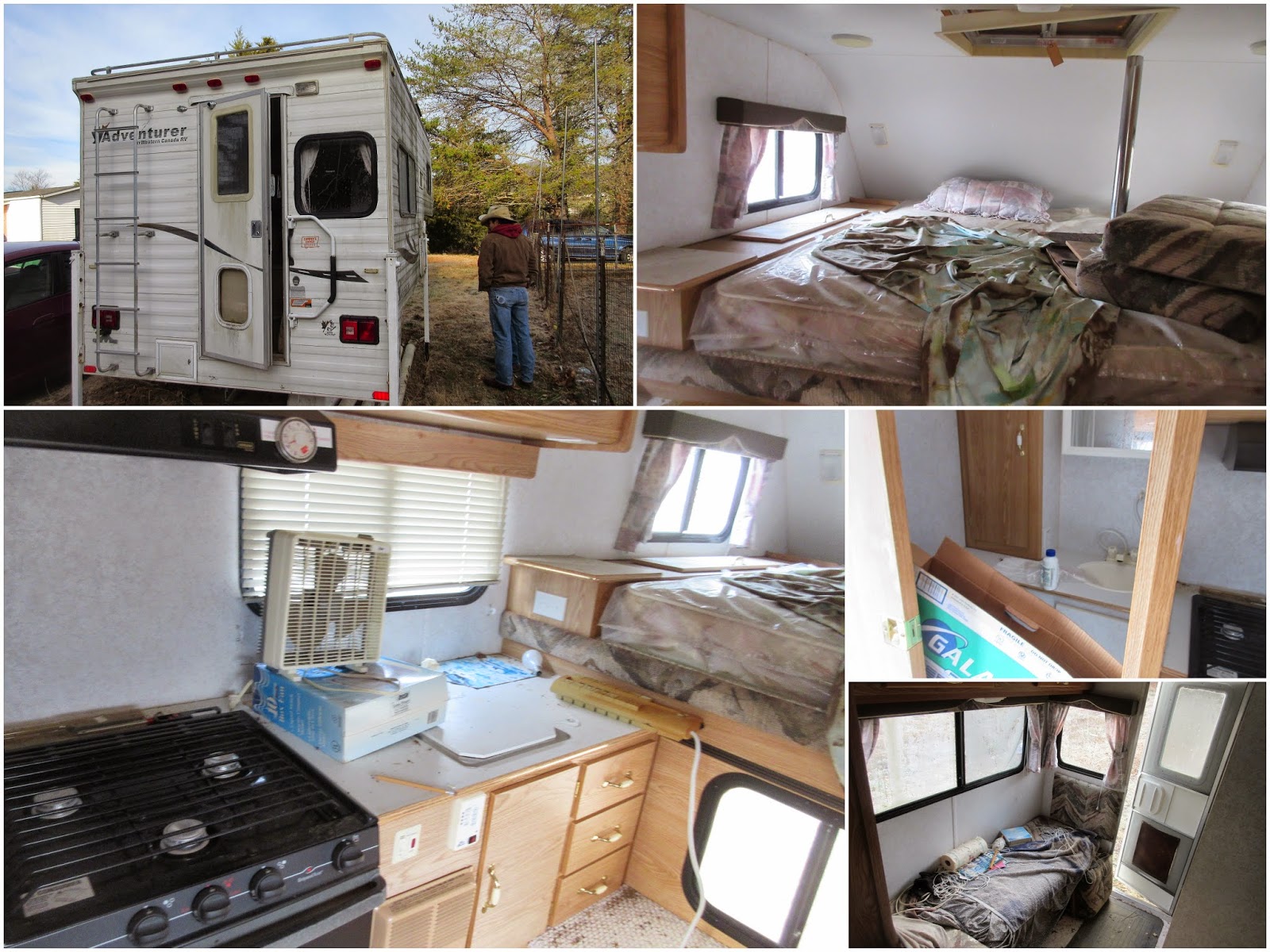 It was dirty, had lots of green scum buildup on the outside.  On the inside it was cluttered and dirty. But it looked like a very good camper.  With some elbow grease and a little TLC, someone could really do well with this one.  But I wasn't in the market.  Just curious.

The auctioneer got his truck and speakers into place and promptly at 9:35 AM we got under way. 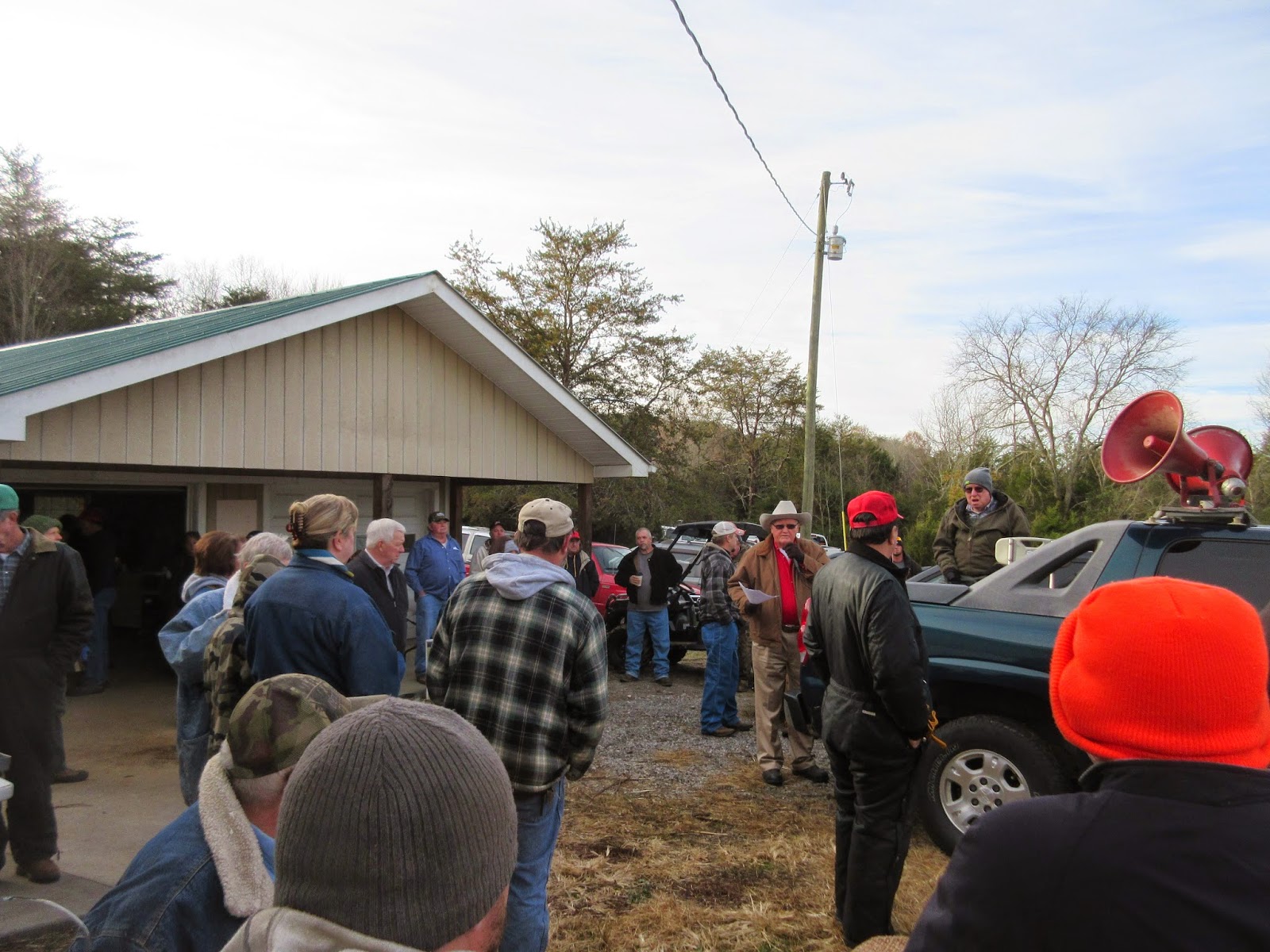 I think about 10 items were sold before I was interested in bidding on anything.  They brought things out on the two tables that were set up and held them up and started going at it.

My first item of interest was a tub of electrical cords.  I think I may have left one at the last Habitat Build so I was thinking I'd spend $30 and see what happens.  It all went for $45.  The next item(s) that caught my interest was two bottle hydraulic jacks.  Again, I was hoping to get them somewhere under $40.  No dice.  Two went for $50.  But at least I was getting into the process raising my number, nodding my head and getting into the action.

But I didn't want to get carried away.  So I didn't bid on anything that I couldn't use.  I also bid on a drill press.  It went for $100.  Mike wasn't bidding on anything yet.  After about an hour, they brought out a tool box full of what looked like a dozen types of vise grips.  I stuck with this one and got it $42. 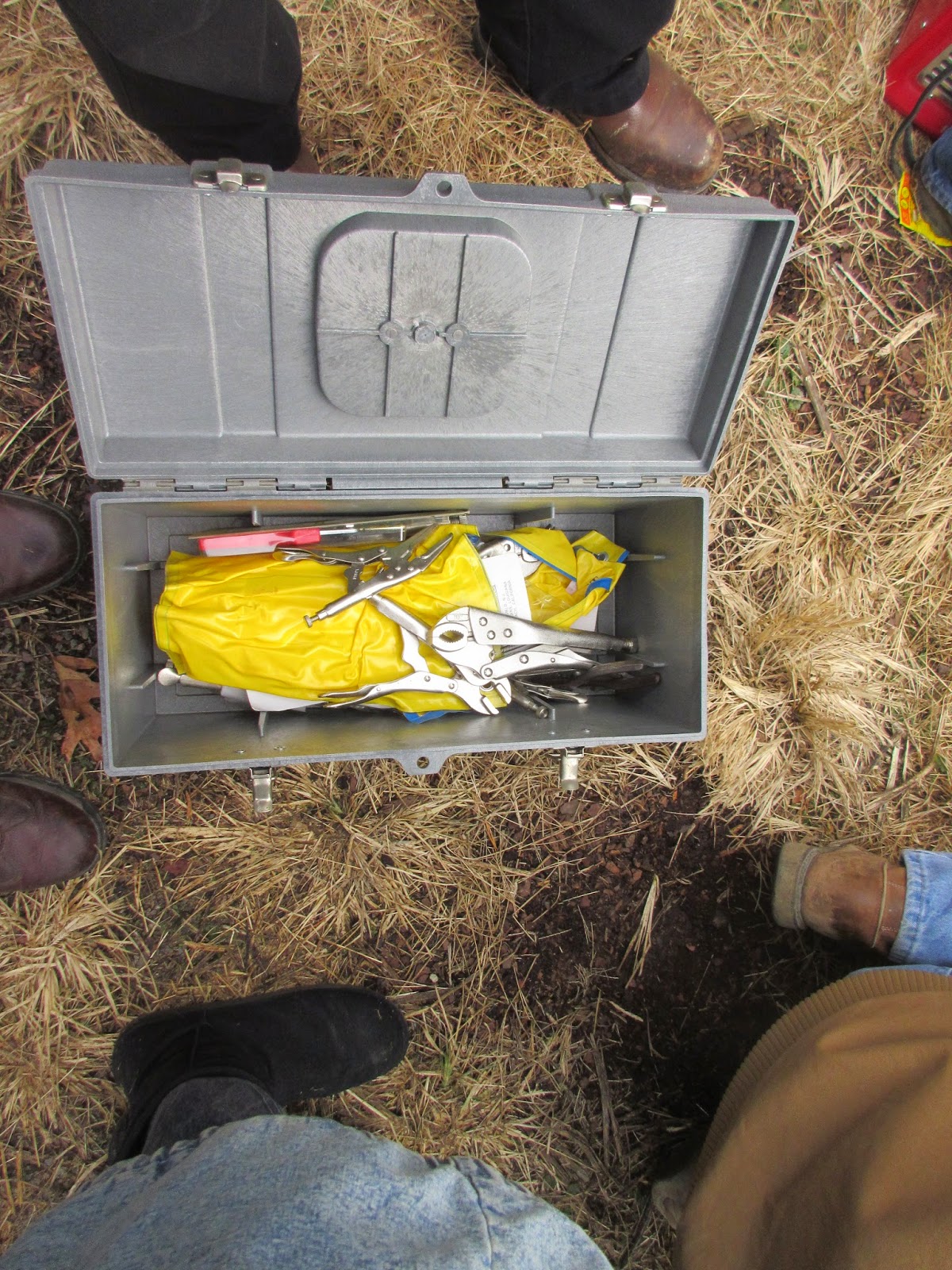 That was cool.  I looked through them and figured they each cost $5 - $10 a piece so I made out OK.  Plus I could give 2-3 in sets to my kids for Christmas gifts since they each have houses and need tools.  You can see my justification/rationalization gear kicking in here.

When I got home, I found that I actually had a total of 20 tools. 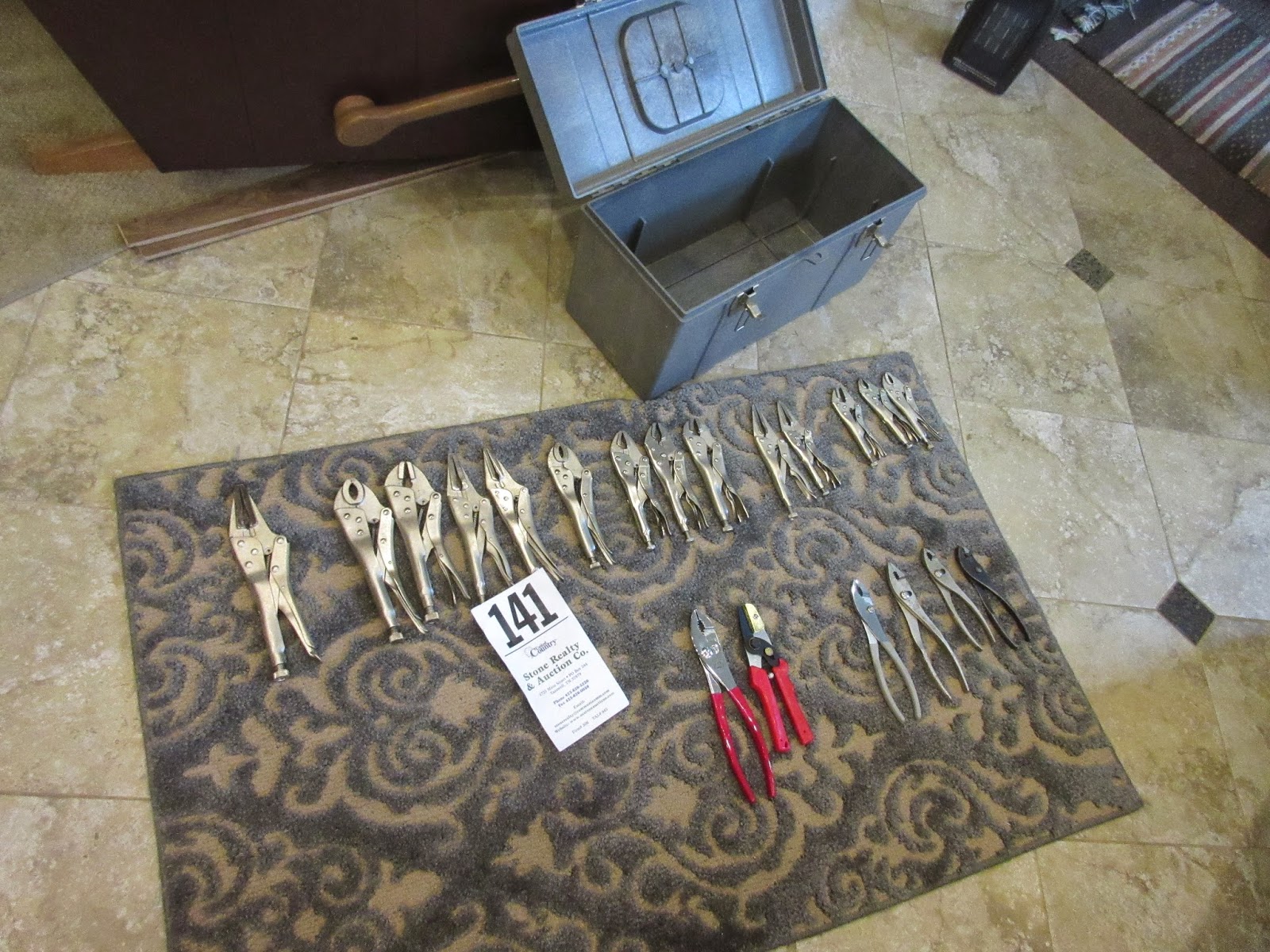 Plus a sturdy hard plastic tool box I can use.

Back at the auction, they moved their attention over to the trucks, the car and some equipment on the property.  They sold a lawn mower, a riding lawn mower and came to a wood chipper. 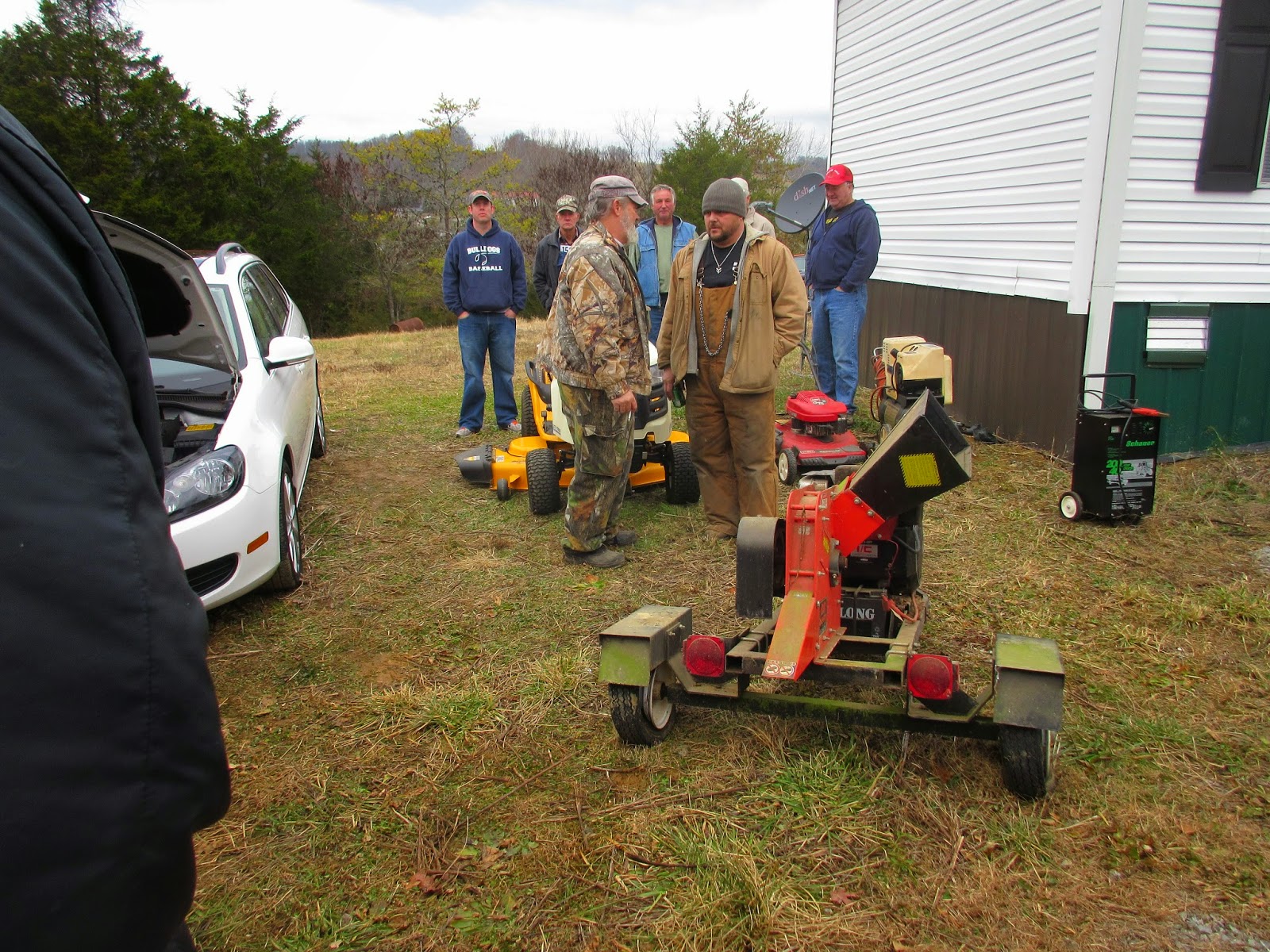 To my surprise Mike jumped into the bidding and stuck with it.  $200 later, he owned a wood chipper on its on trailer.  He called Joan and she didn't seem to be as excited as we were...We drove home and picked up a towing trailer and loaded it on to take it back to his place.

We towed it home and that was our day at the auction.

Meanwhile back at Mikes, we looked up the price of a new Dr. Chipper and found it is priced at $4,999.

We also found one on Craigslist for $1800.  Mike rebuilds and sells riding lawn mowers and could get this thing in top condition.  Even if he sells it for  $1000, he will make a big return on investment.

It was quite an entertaining day at the auction and we will look for another one to go to when we return to Maynardville. 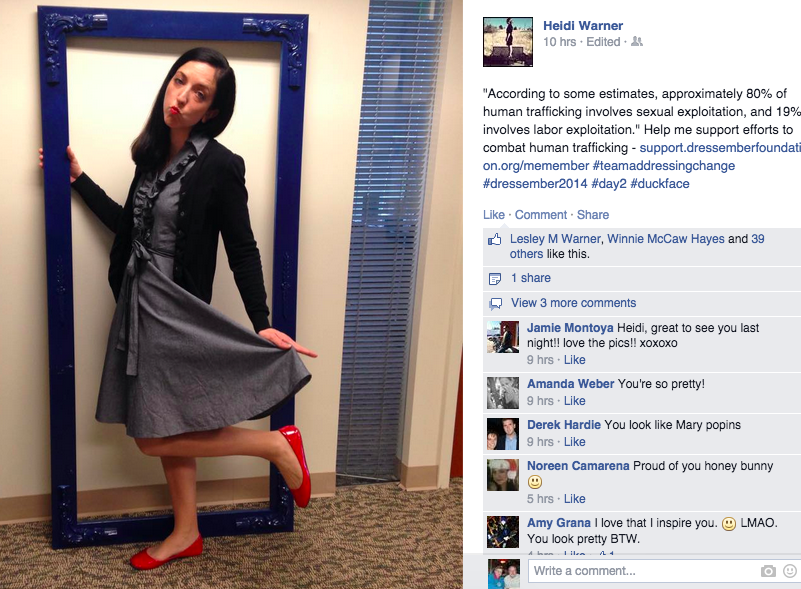 Check it out here

Posted by Roadrunner Chronicles at 10:35 PM