Pam and I spent the day on Saturday running some errands around town while Kelly and Jon went to their Baby Class at the hospital.  Now with less than 10 weeks to go, things are picking up.  Sunday was the Baby Shower.  Jessica and Sarah hosted it and Pam did the cooking. 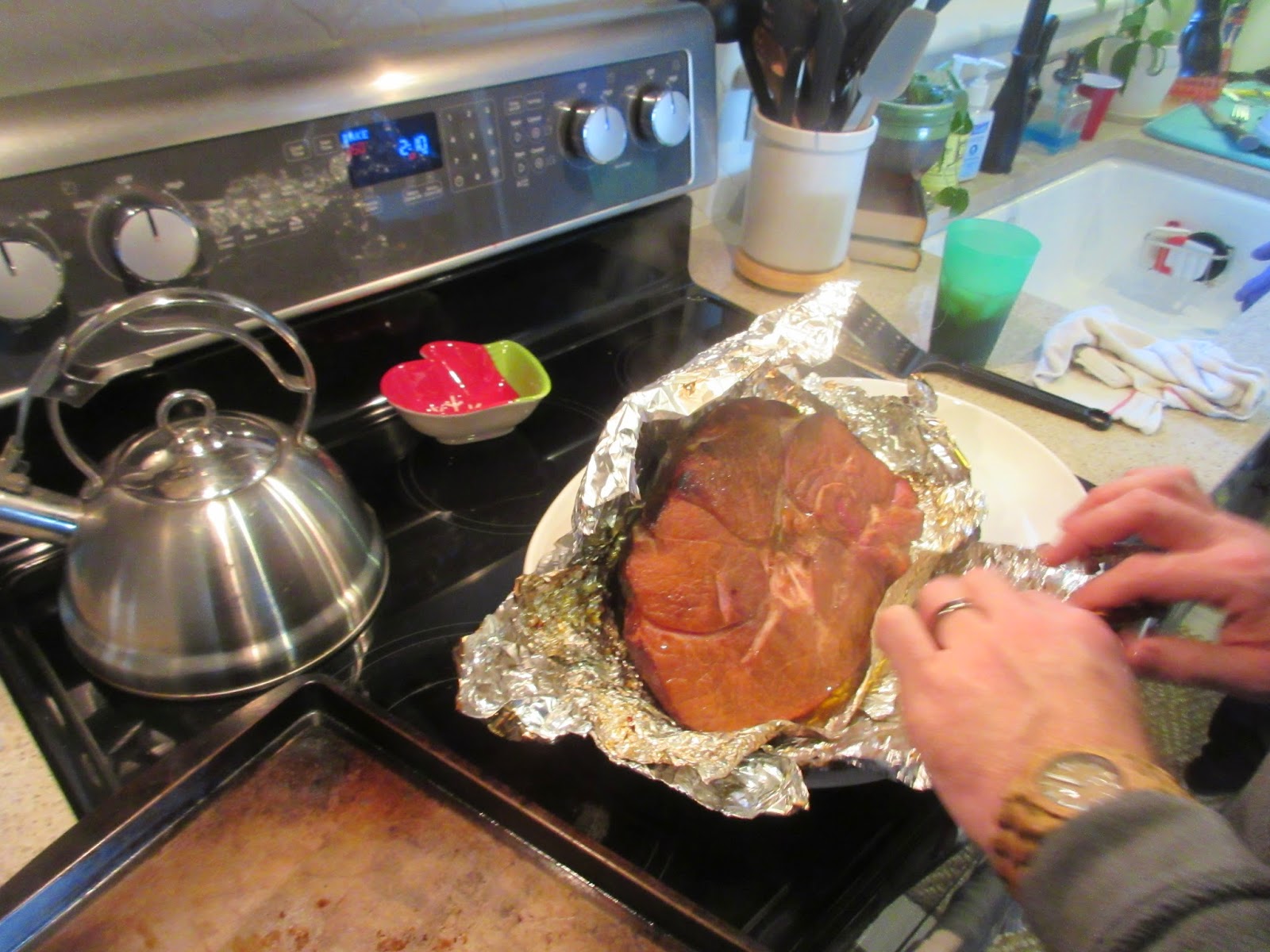 Except for the cake - Sarah picked this up.  It was chocolate and very good! 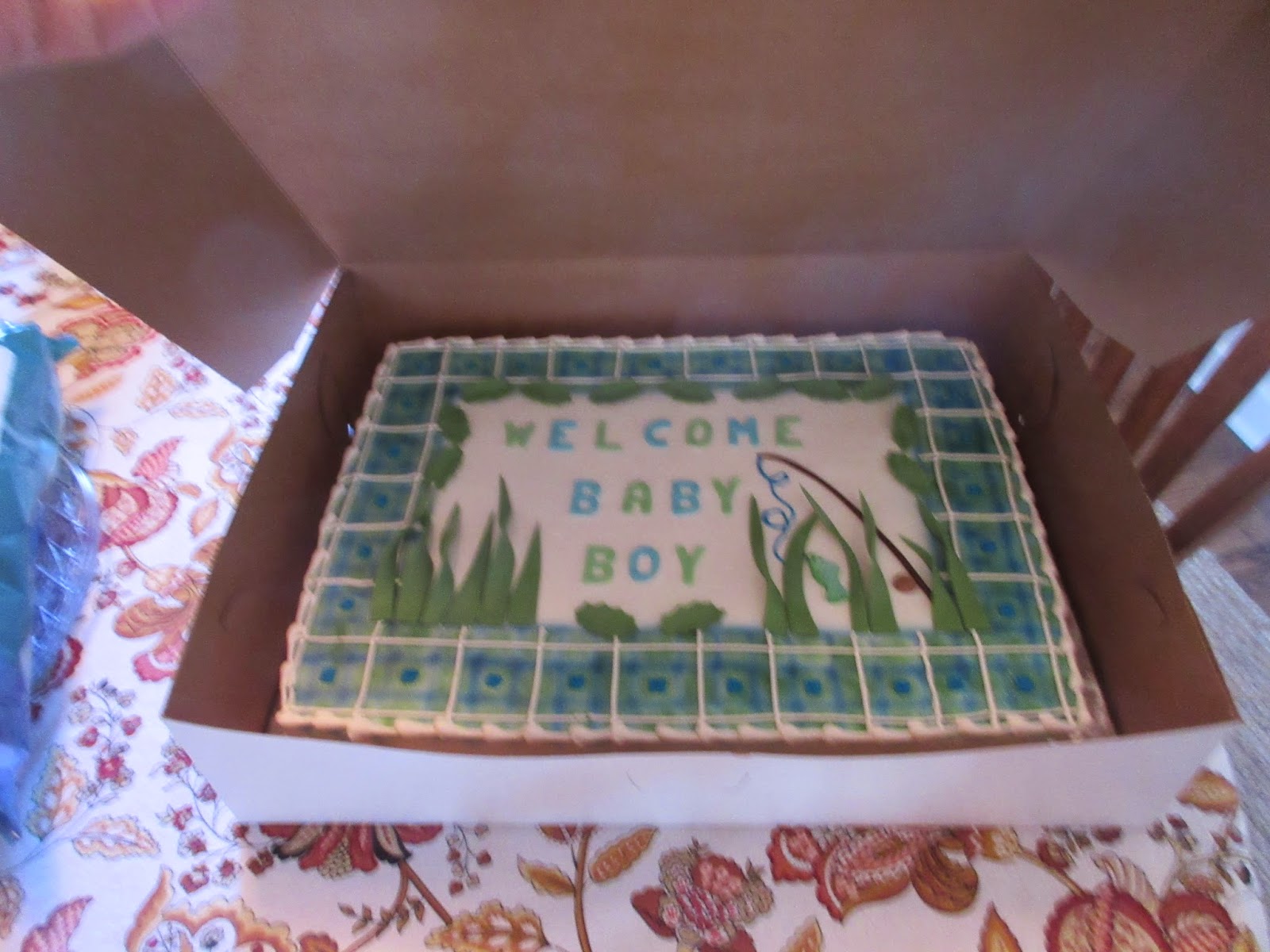 I helped with some cleaning and restocked the wood pile on the porch and cleaned out the ash trap in the chimney.  Then built a fire.  Kelly did the vacuuming while Jon was out showing some houses. (He's a realtor.)

Then people started arriving and the house started filling up in no time. 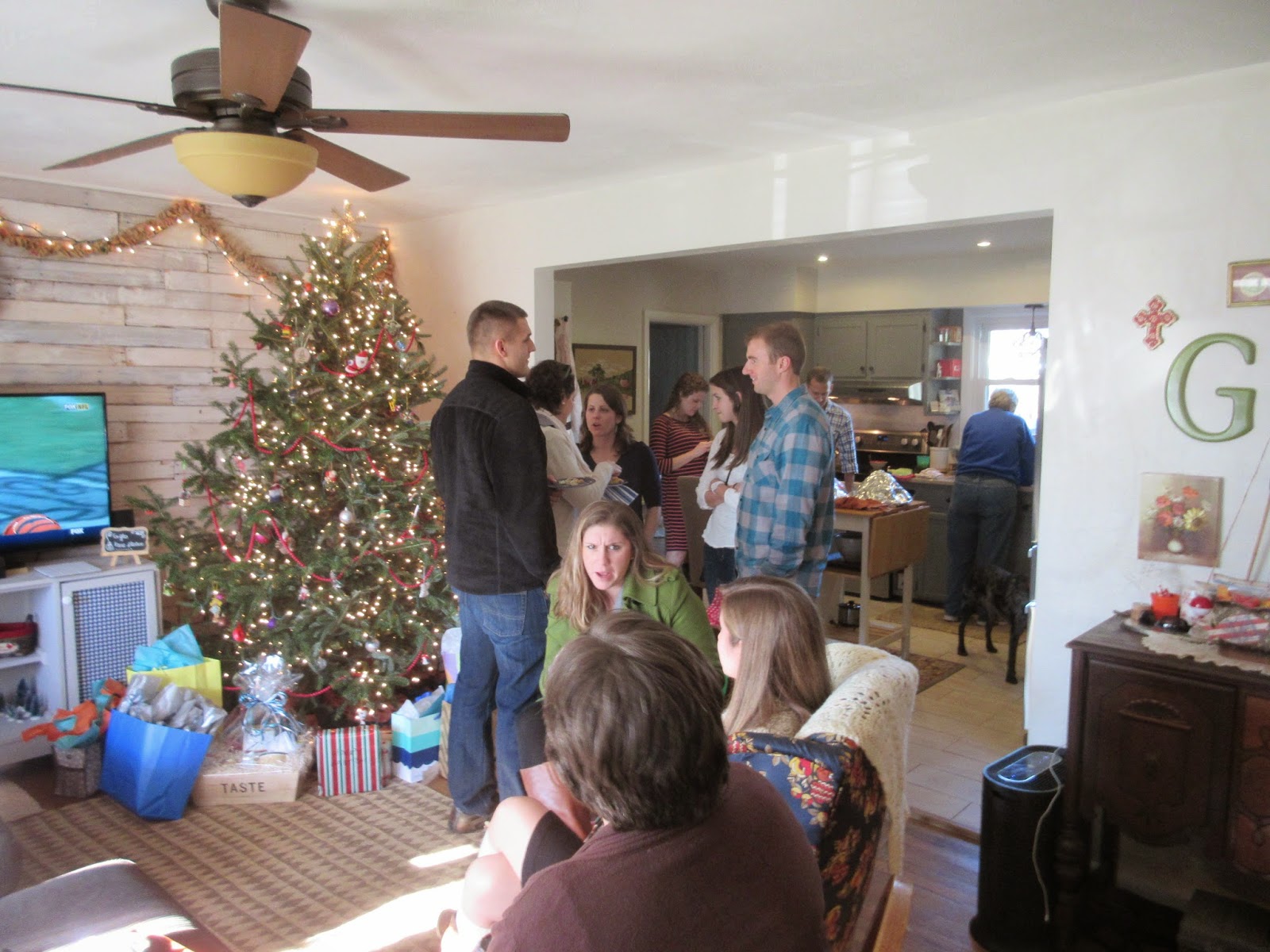 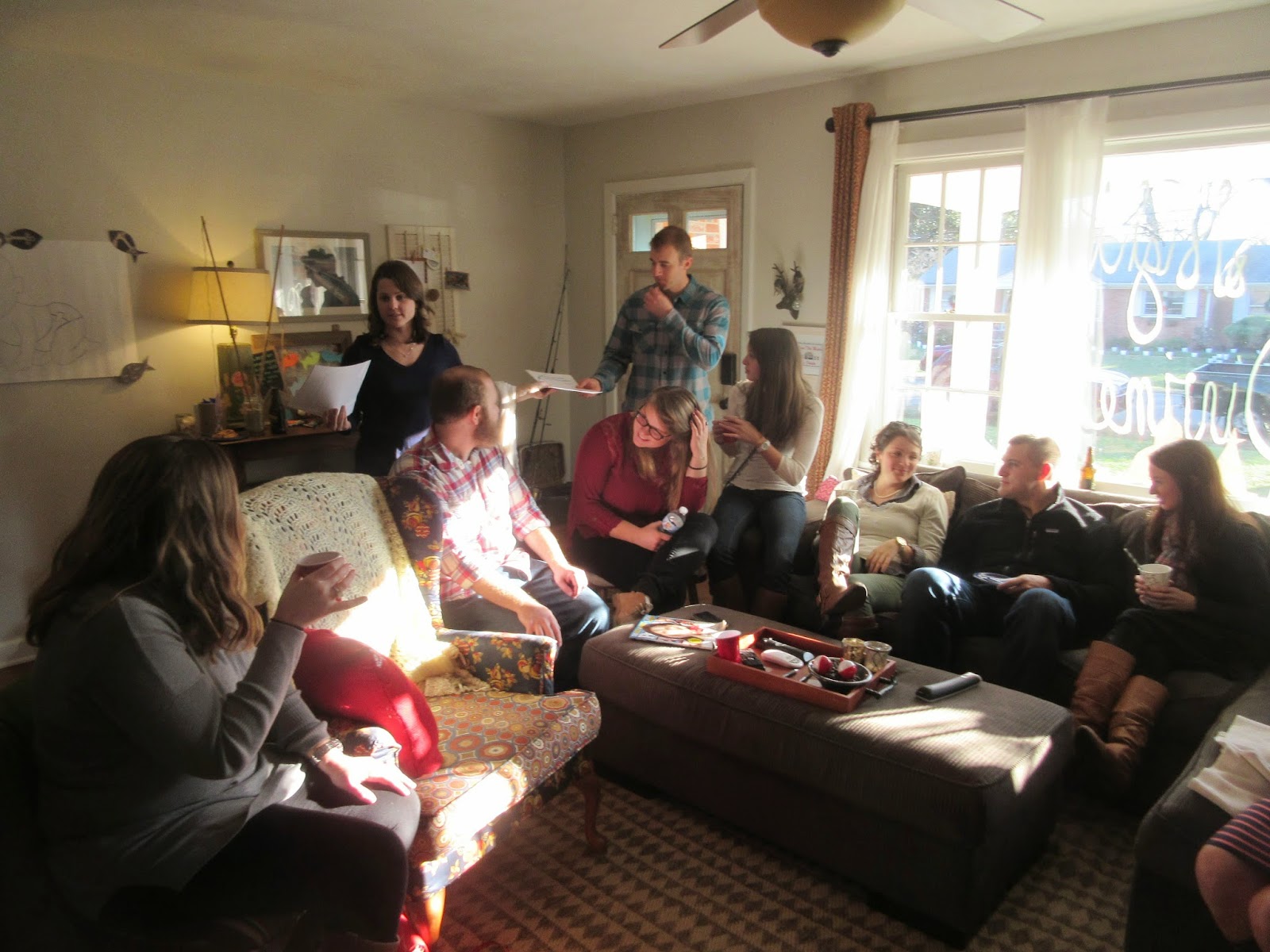 After everyone mingled for a while and grabbed some munchies, it was time for a couple of games. 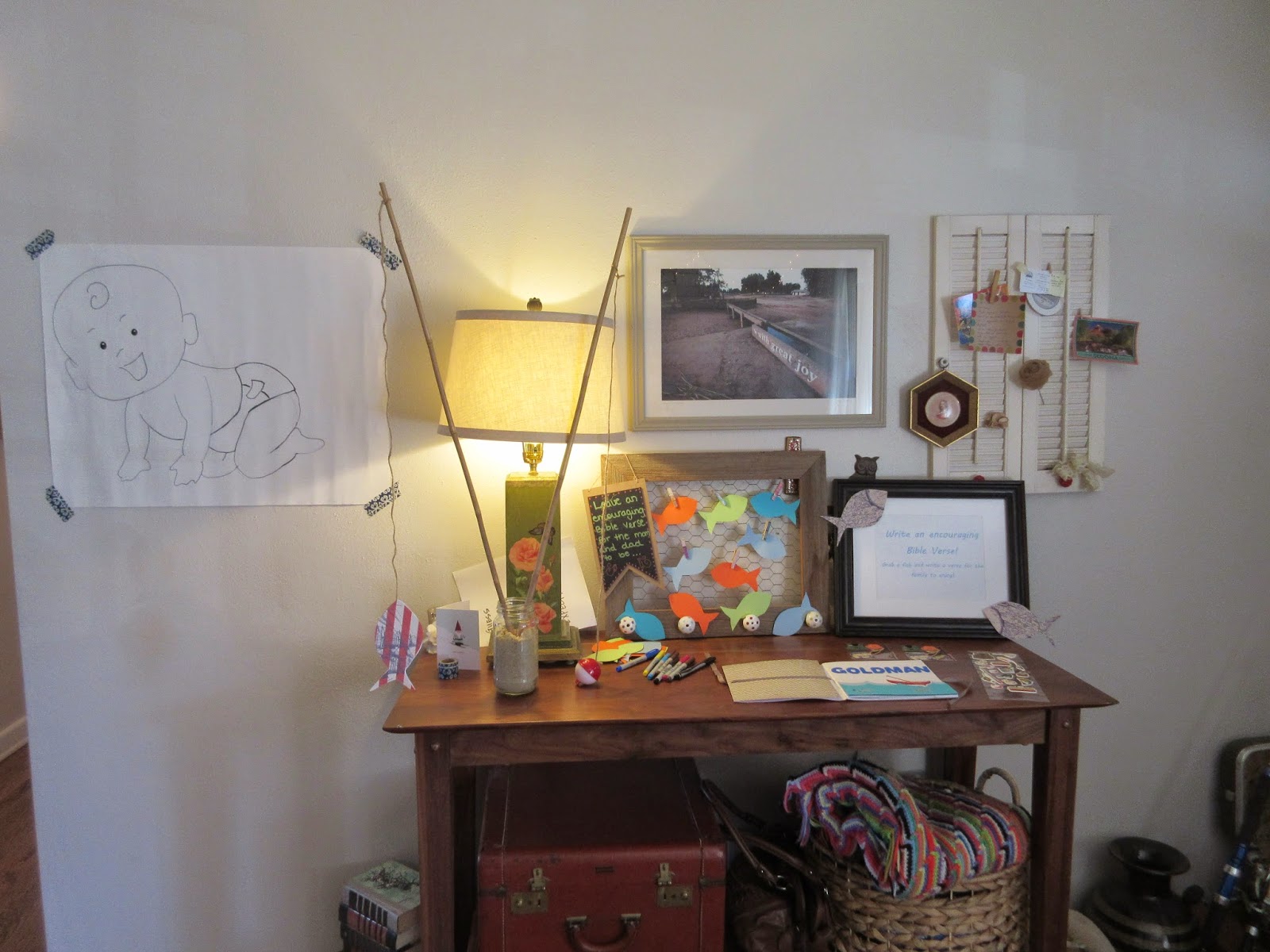 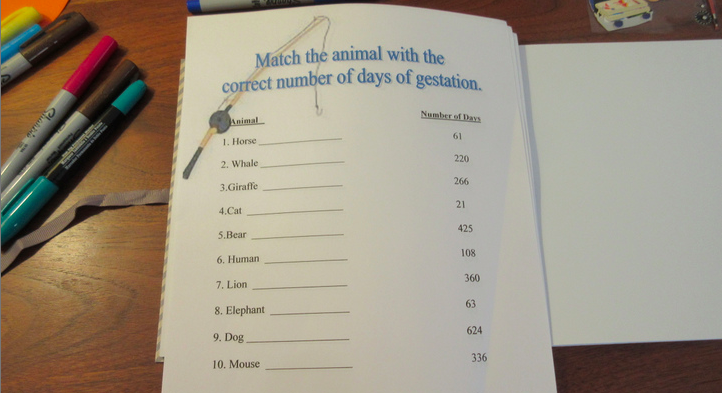 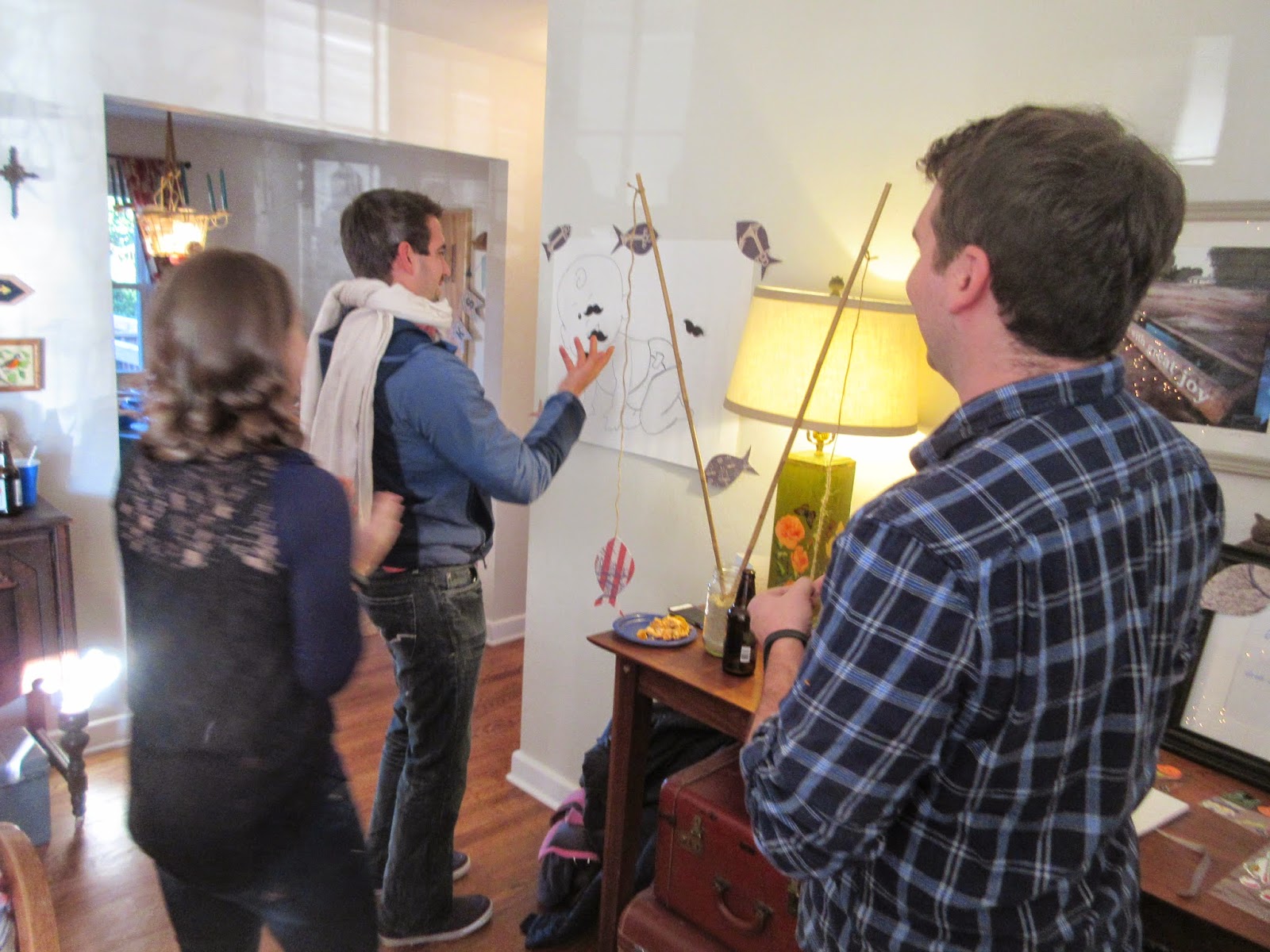 I think this is my first shot at a baby shower.  In our day, guys didn't go to such things.  For attending, the girls got a Starbucks gift card.  And for the guys? 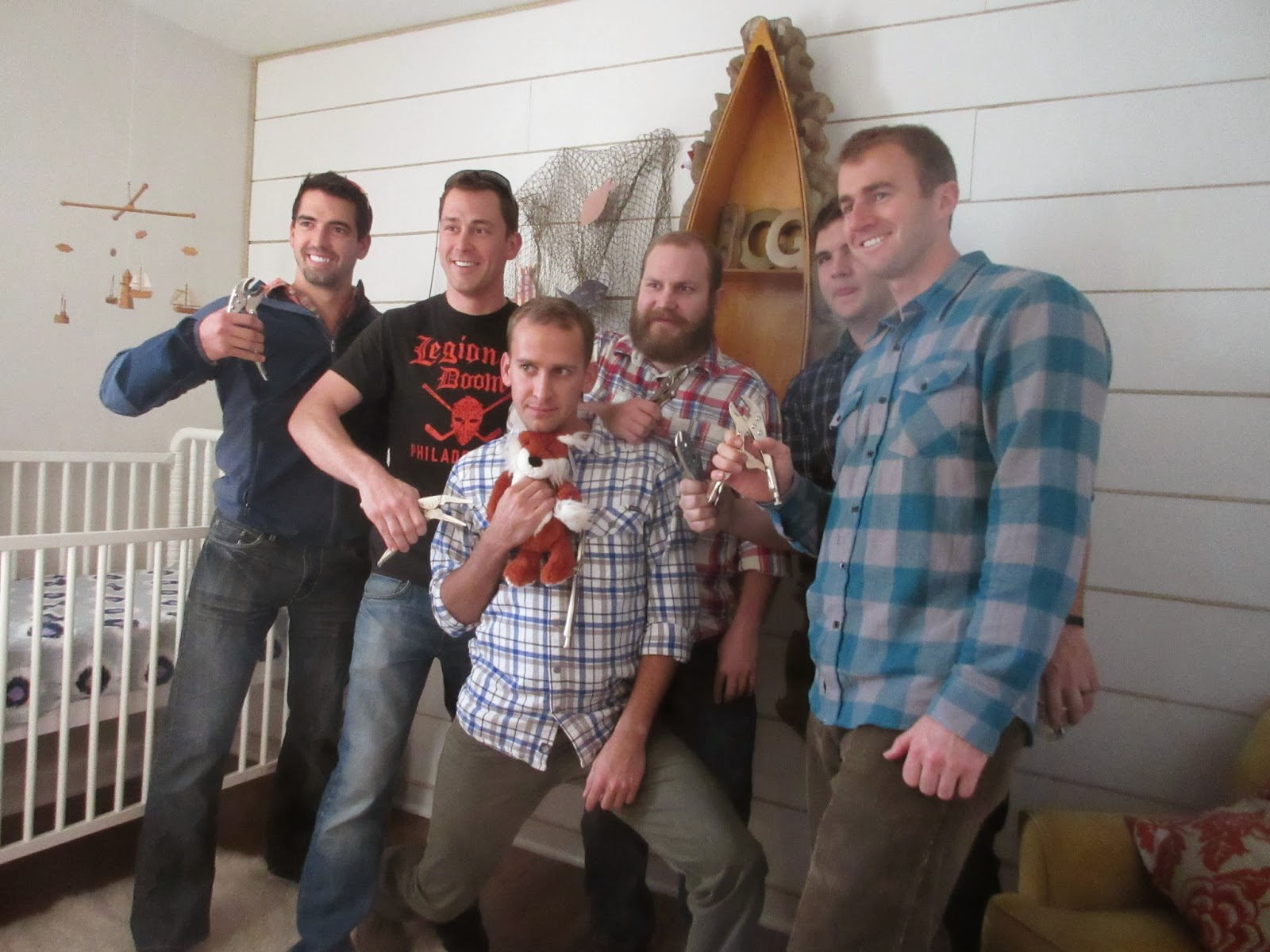 Then everyone watched Jon and Kelly open gifts.  They were very generous and it was a fun time. 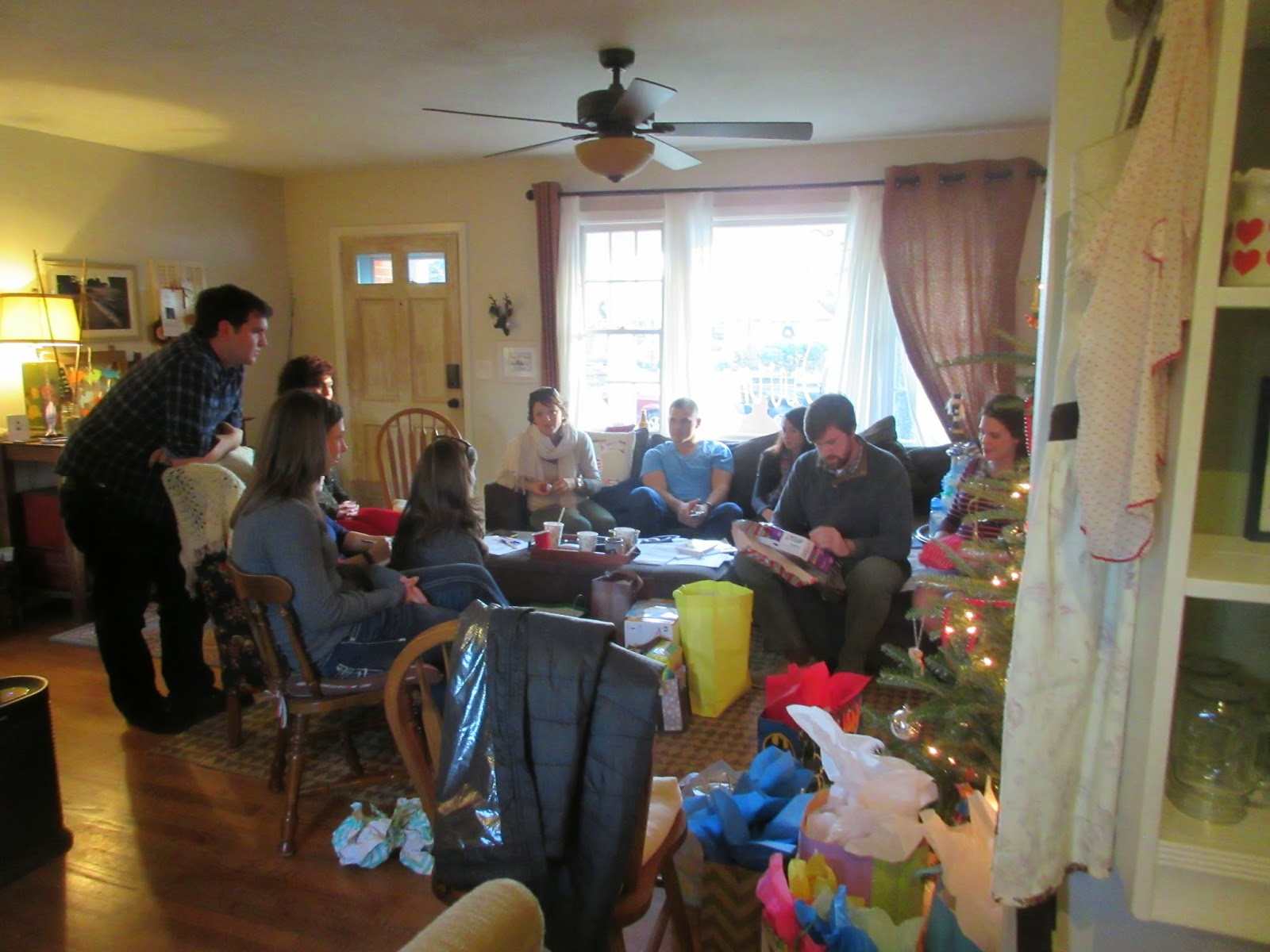 A highlight for me was to just get to know some of these young people a little better.  They are all into an exciting chapter of their lives and its just fun to interact with them.  We're looking forward to the next few months here.

It was a nice day and a great time to get together in anticipation of Brooks' arrival! 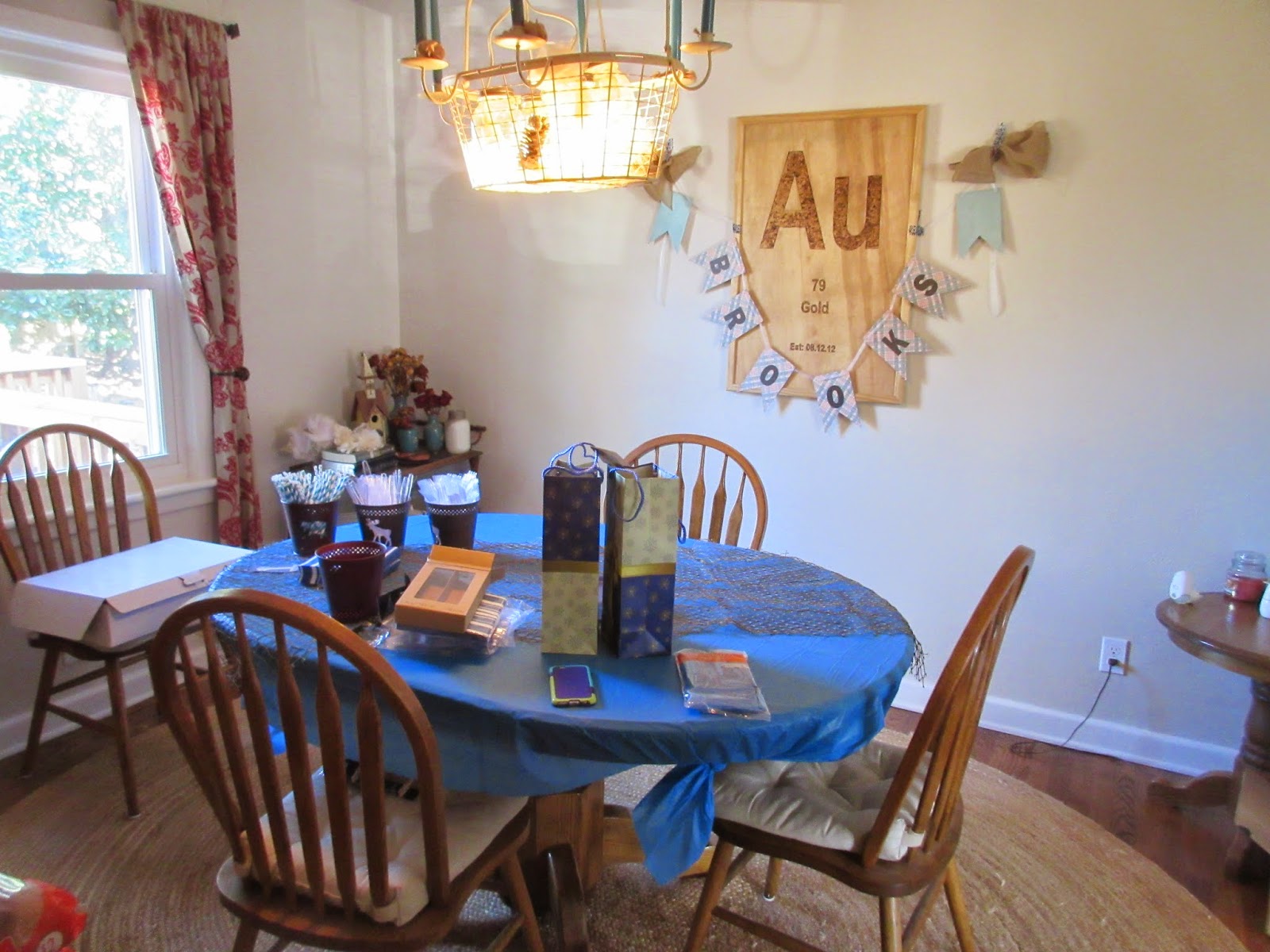 Posted by Roadrunner Chronicles at 5:34 PM