Some things to see near Lancaster PA

We saw some interesting sights around Lancaster with our friends Mike and Sue.  We met at their place about 10:00 AM and went over to the horse auction.  Next we went to a tour of Wheatland, home of our 15th president - James Buchanan. 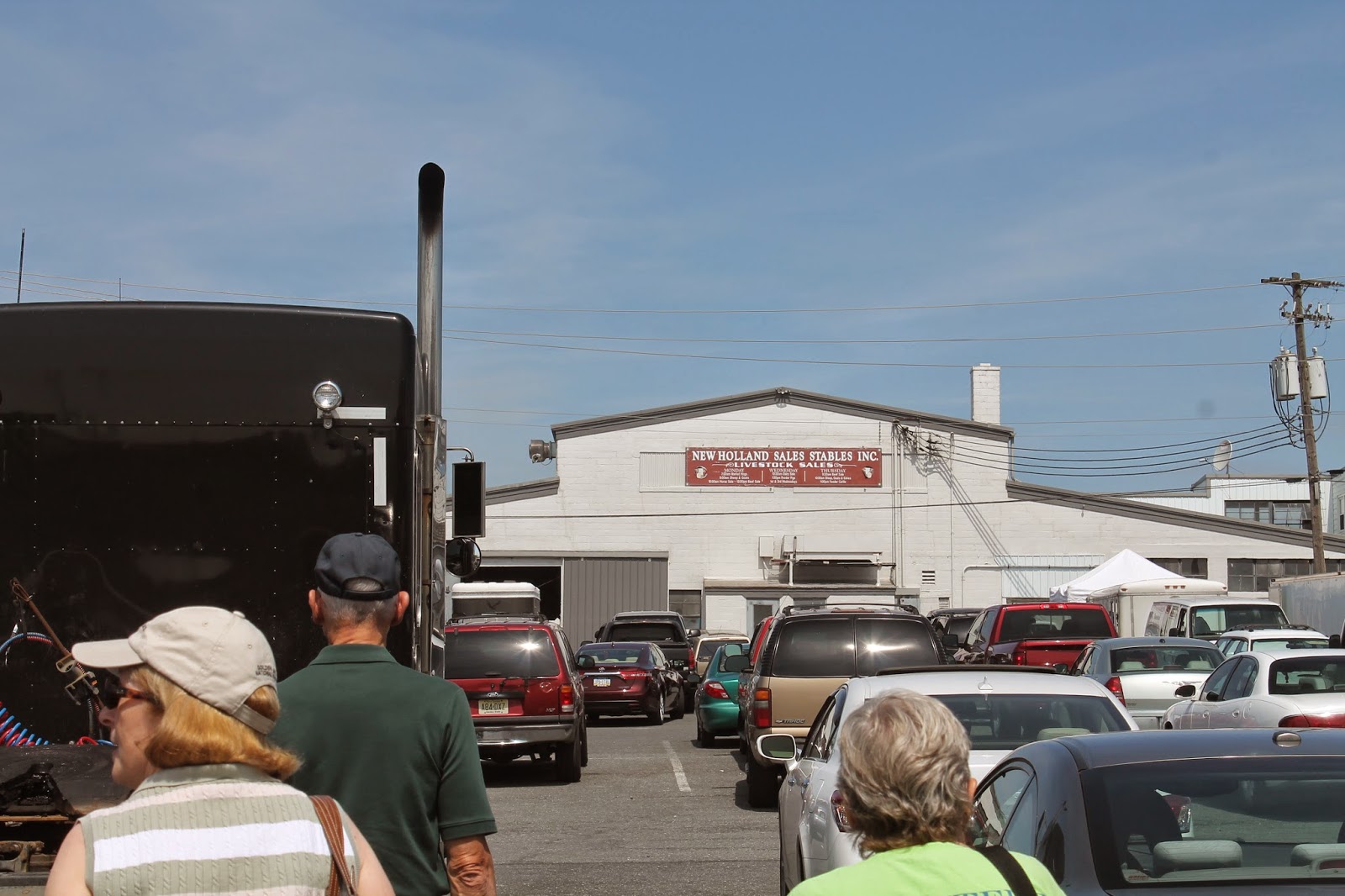 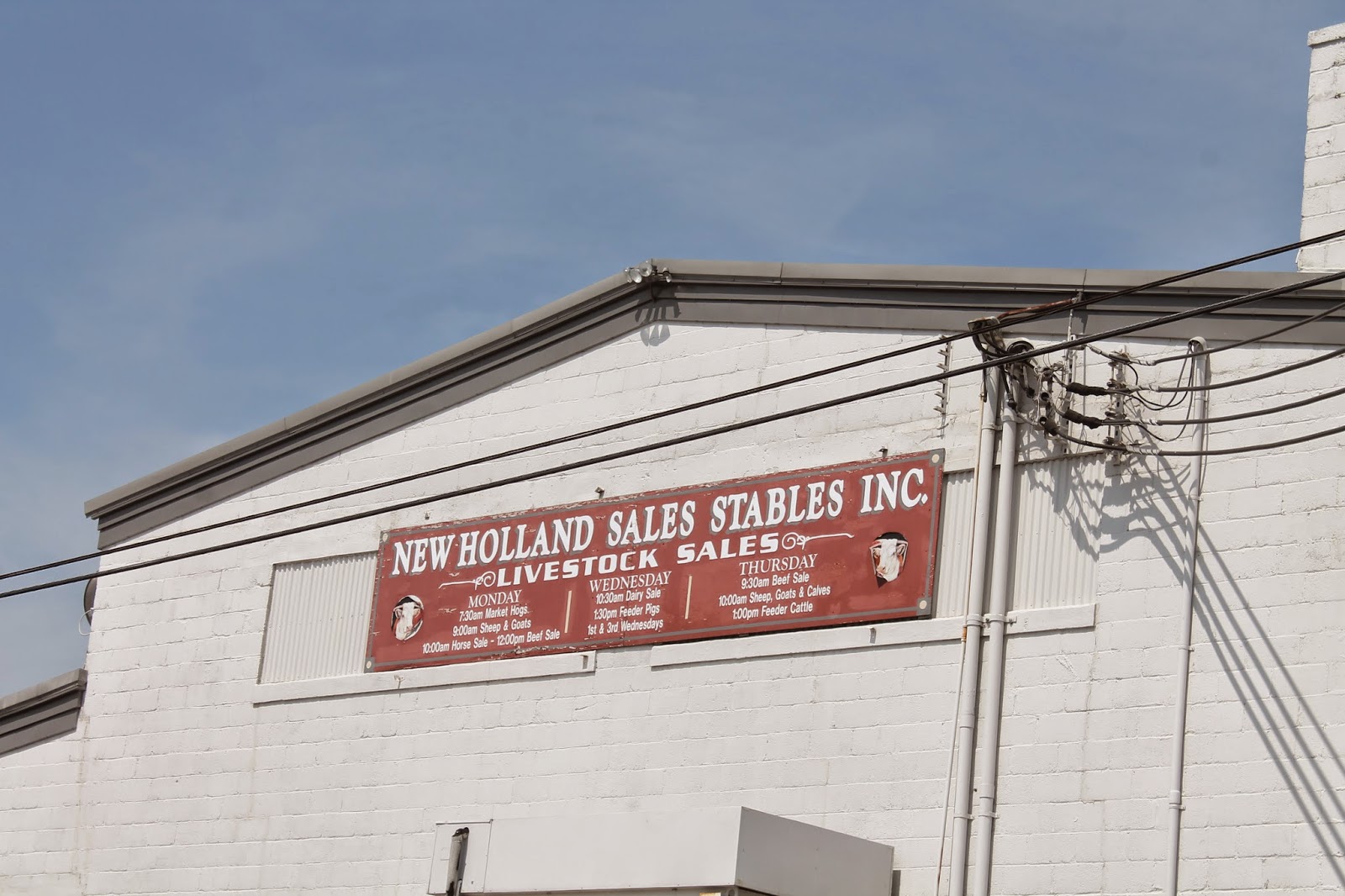 When we arrived in the parking lot, it took a bit to find a good place to park among the trucks and horse trailers.  And the Amish buggies. 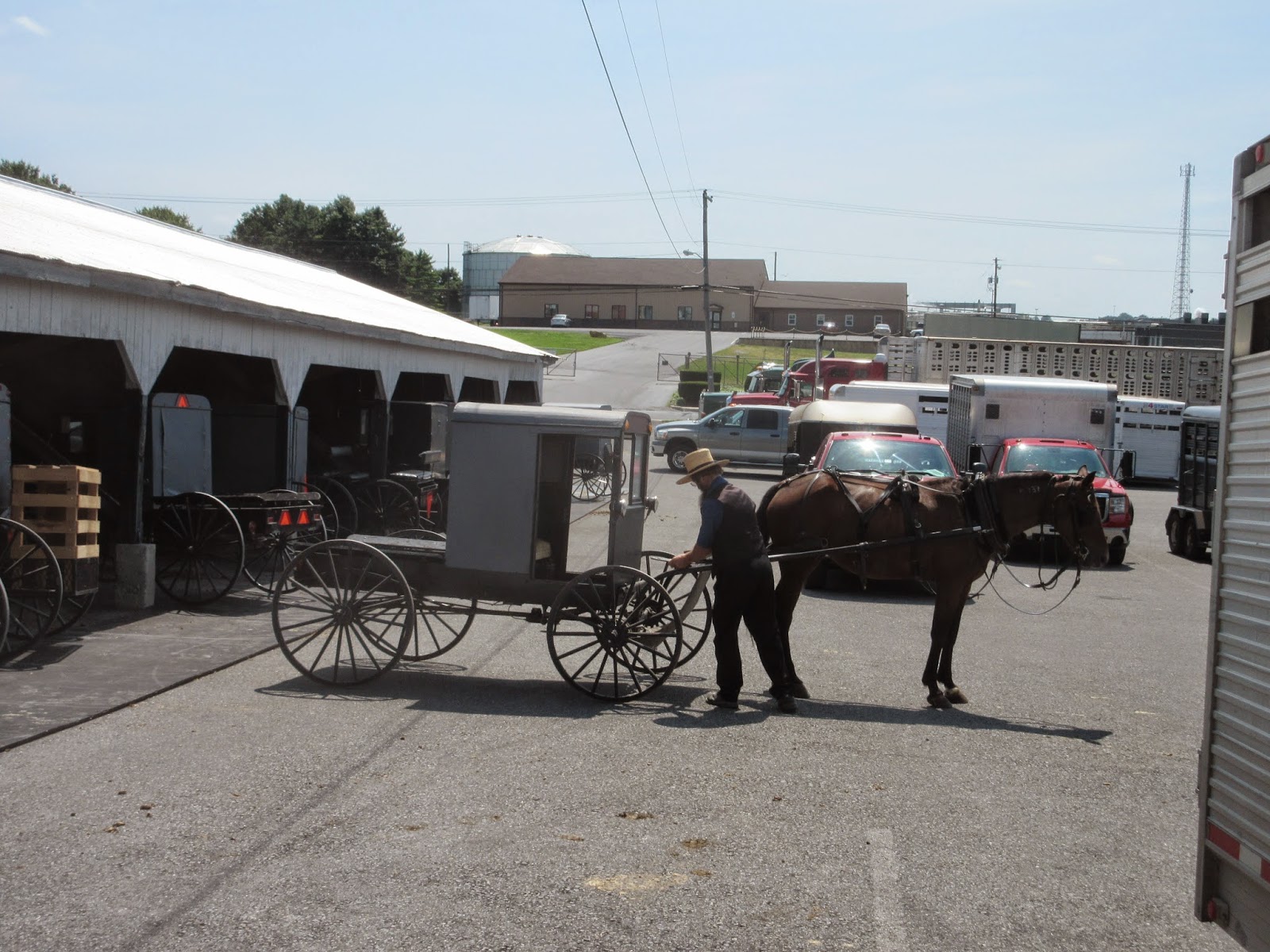 I've never been to a horse auction.  It was a busy place. 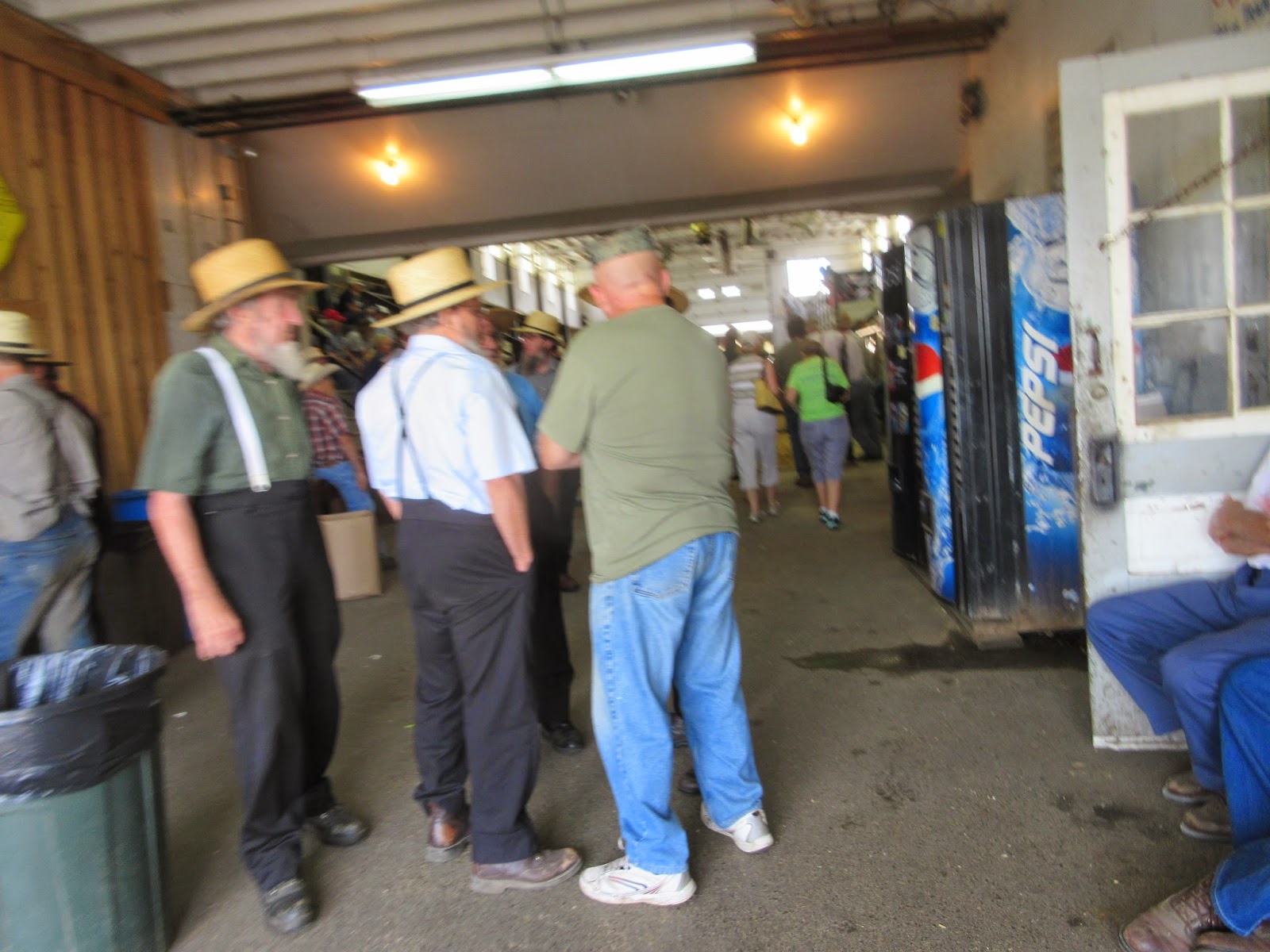 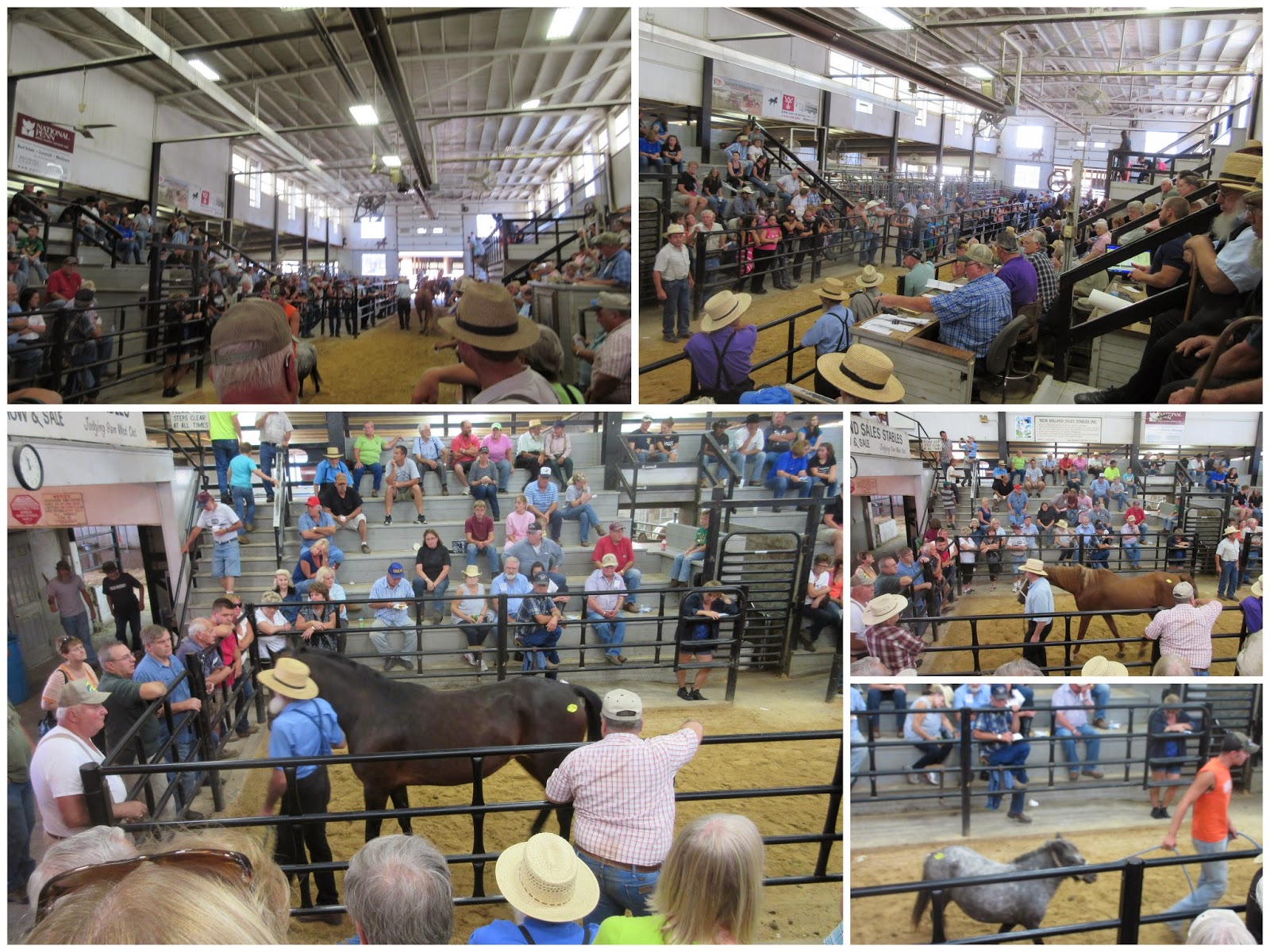 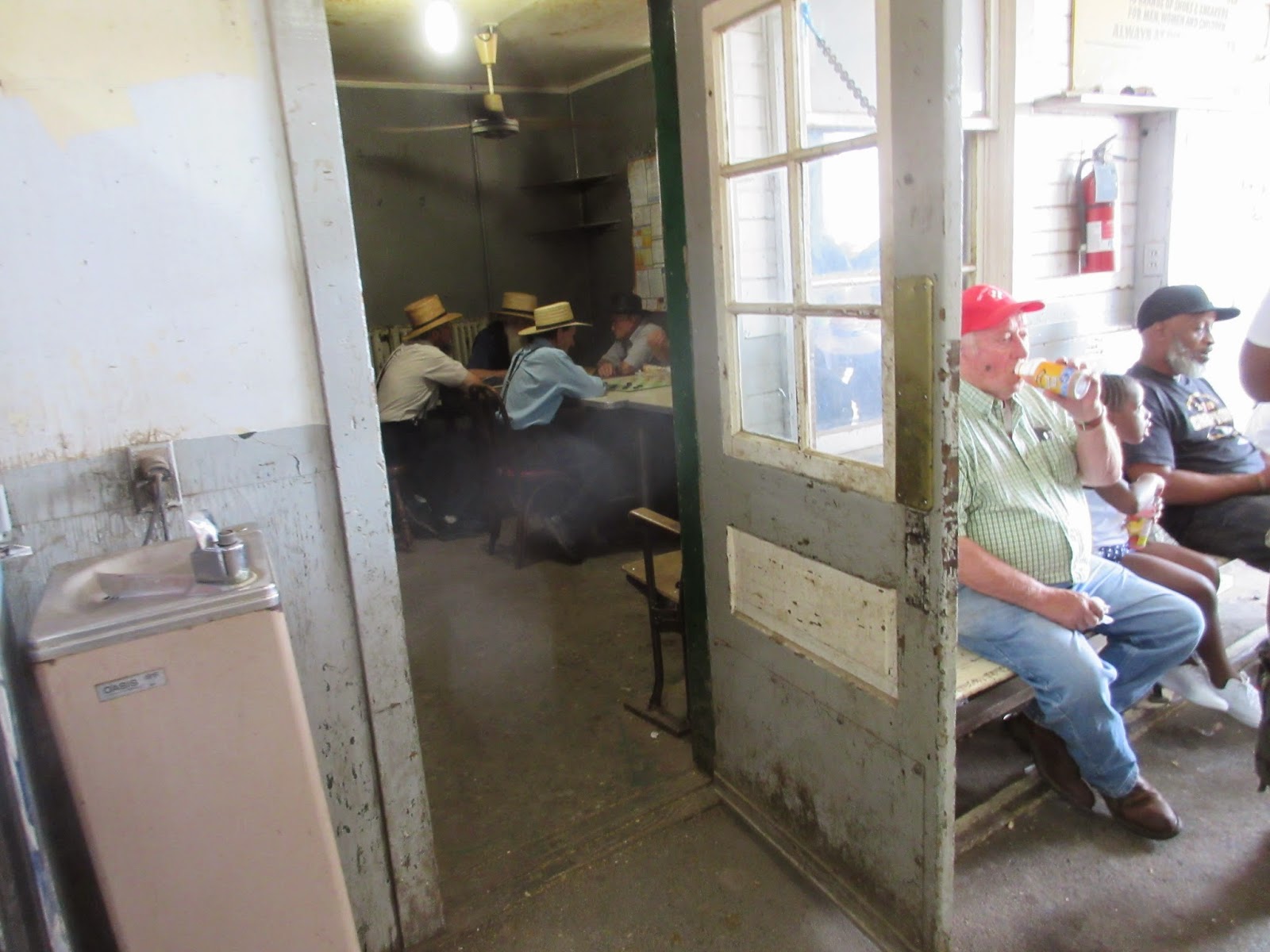 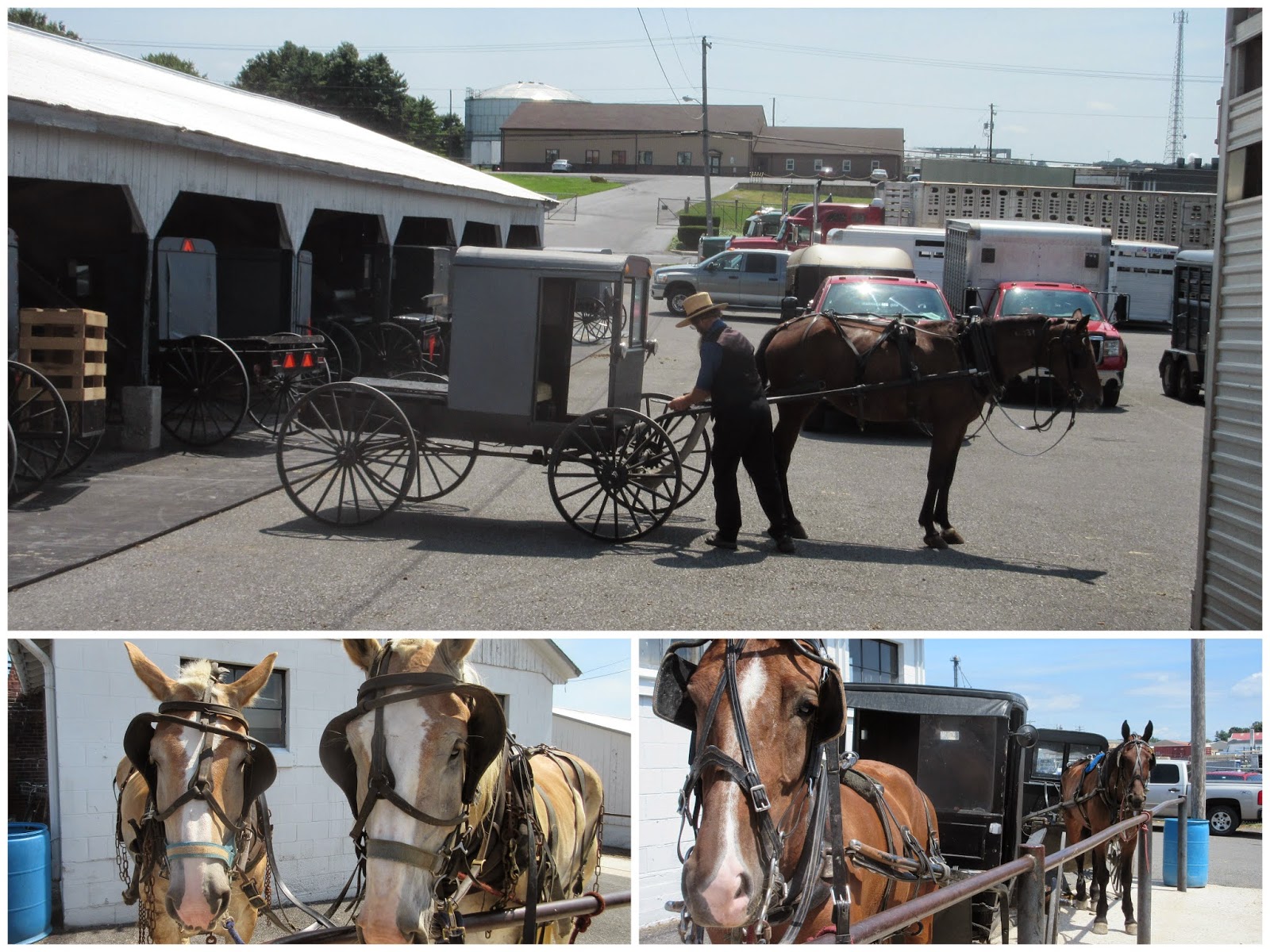 Our next stop was a few miles away over at Wheatland - the home of our 15th President - James Buchanan. The property and Visitor's Center is on outskirts of Lancaster PA. 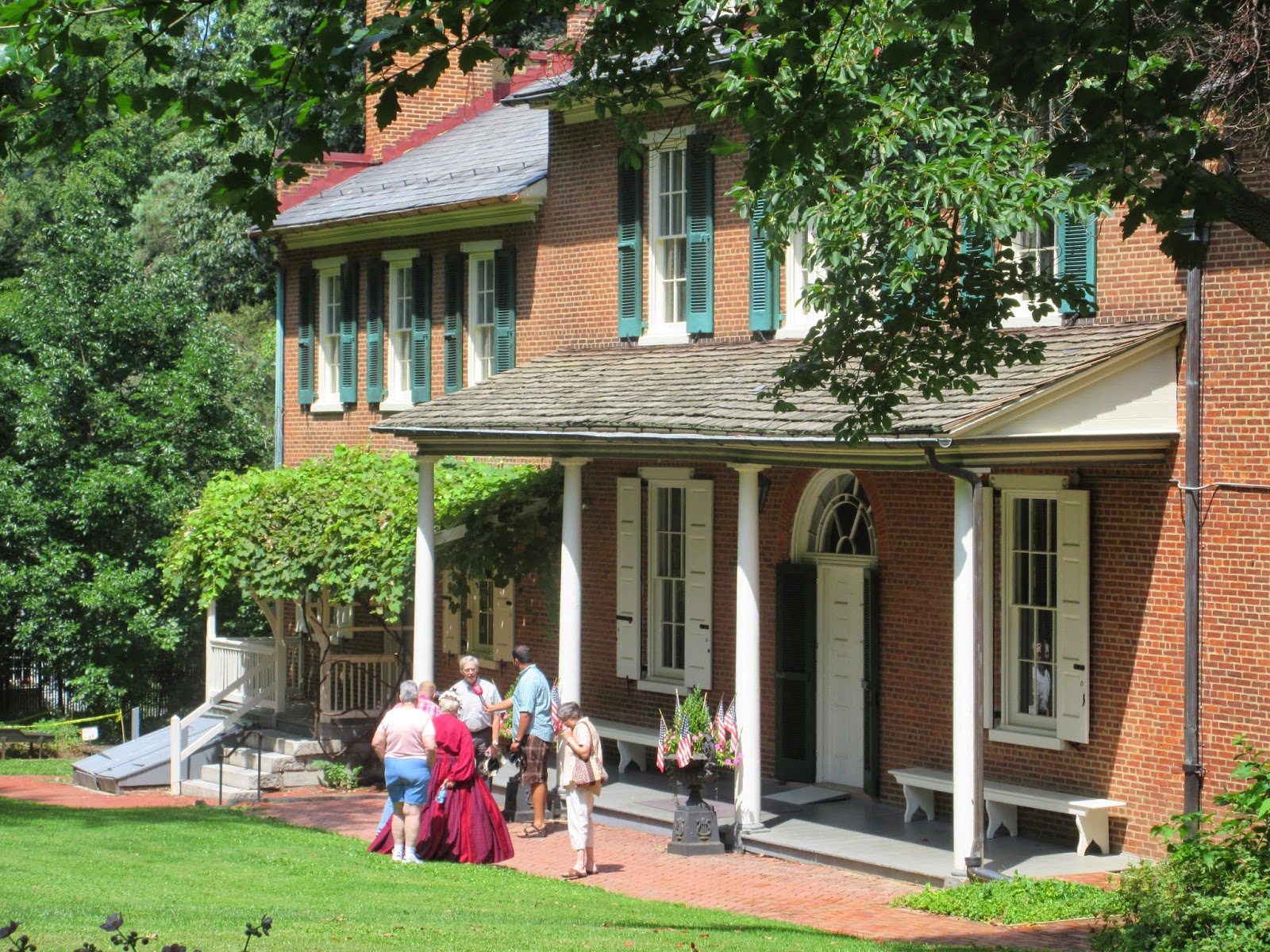 We walked down to the back entrance to the home and were greeted by our docent who proceeded to give us a room by room history of the home and its occupants. 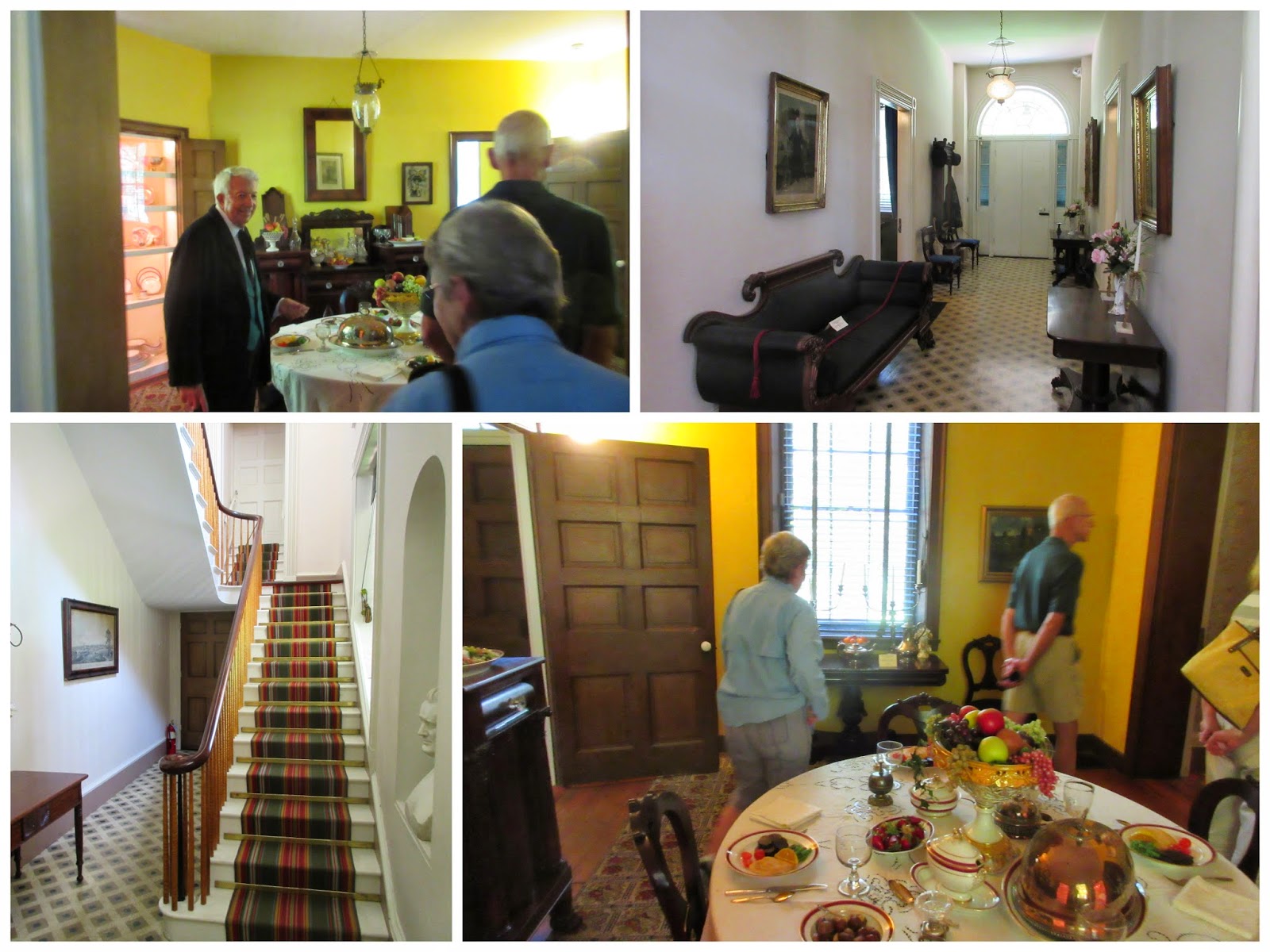 Wheatland was on 22 acres when James Buchanan bought the place in 1848.  He lived there many years before his distinguished service in Washington.  After his presidency he returned to Wheatland where he lived until he died in 1868.

Buchanan was one of our most experienced statesman, having served 10 years in both the House of Representatives and the Senate as well as being the US ambassador to England and to Russia.  He was also the Secretary of State under president James K. Polk. 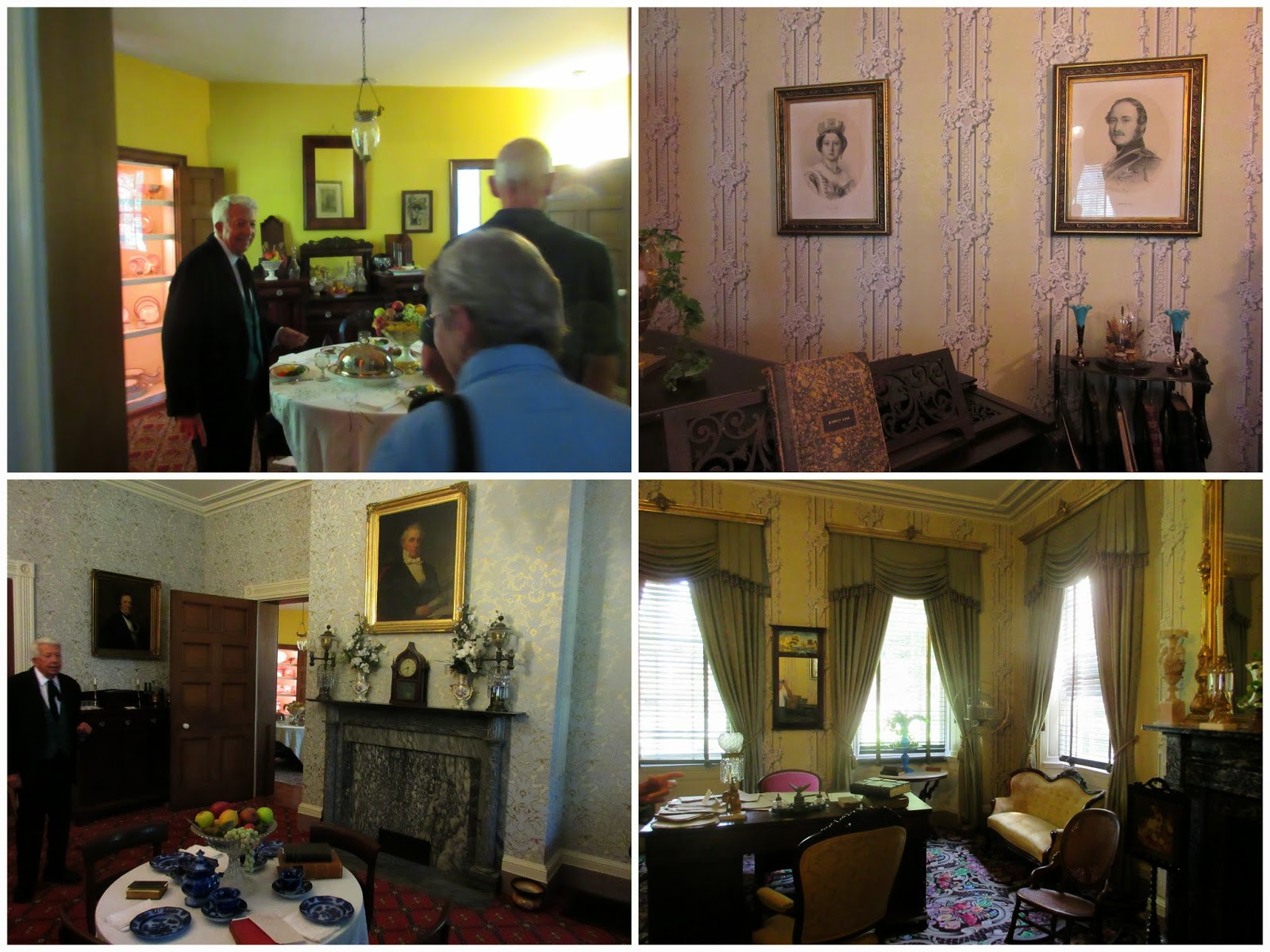 He allowed his name to be entered for nomination in the presidential race of 1856 under one condition, that the campaign be run entirely from Wheatland.  Other did his bidding and committees throughout the country were organized to campaign for him.  He was easily elected and oversaw one of the most contentious and divided periods of history in our country - immediately before the U.S. Civil War.

James Buchanan was a lifelong bachelor.  His niece, Harriet Lane was orphaned and he became her guardian. When he was ambassador to England, Harriet joined him and when he was elected to the White House, Harriet served as the First Lady.  In fact, she was the first one to be labeled the "First Lady".  She also lived with him at Wheatland until she married at 36.

One thing I noticed about the house downstairs was the use of mirrors with candles near them to reflect the light in many rooms. 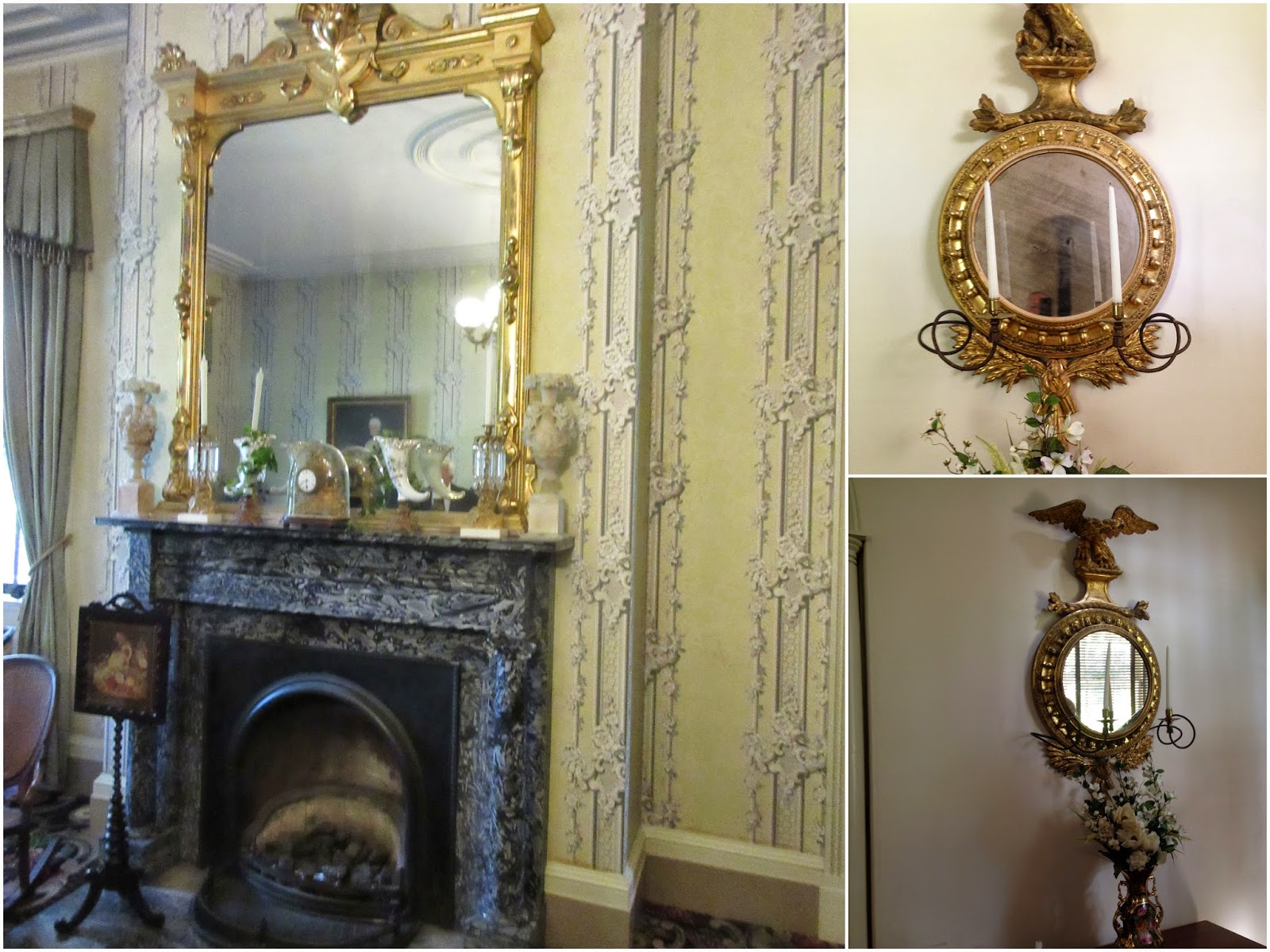 The whole house was interesting.  Each room had a story and uniqueness about it was noteworthy.  It was filled with furniture that had been returned over the years and was either from Wheatland originally or from the time-period. 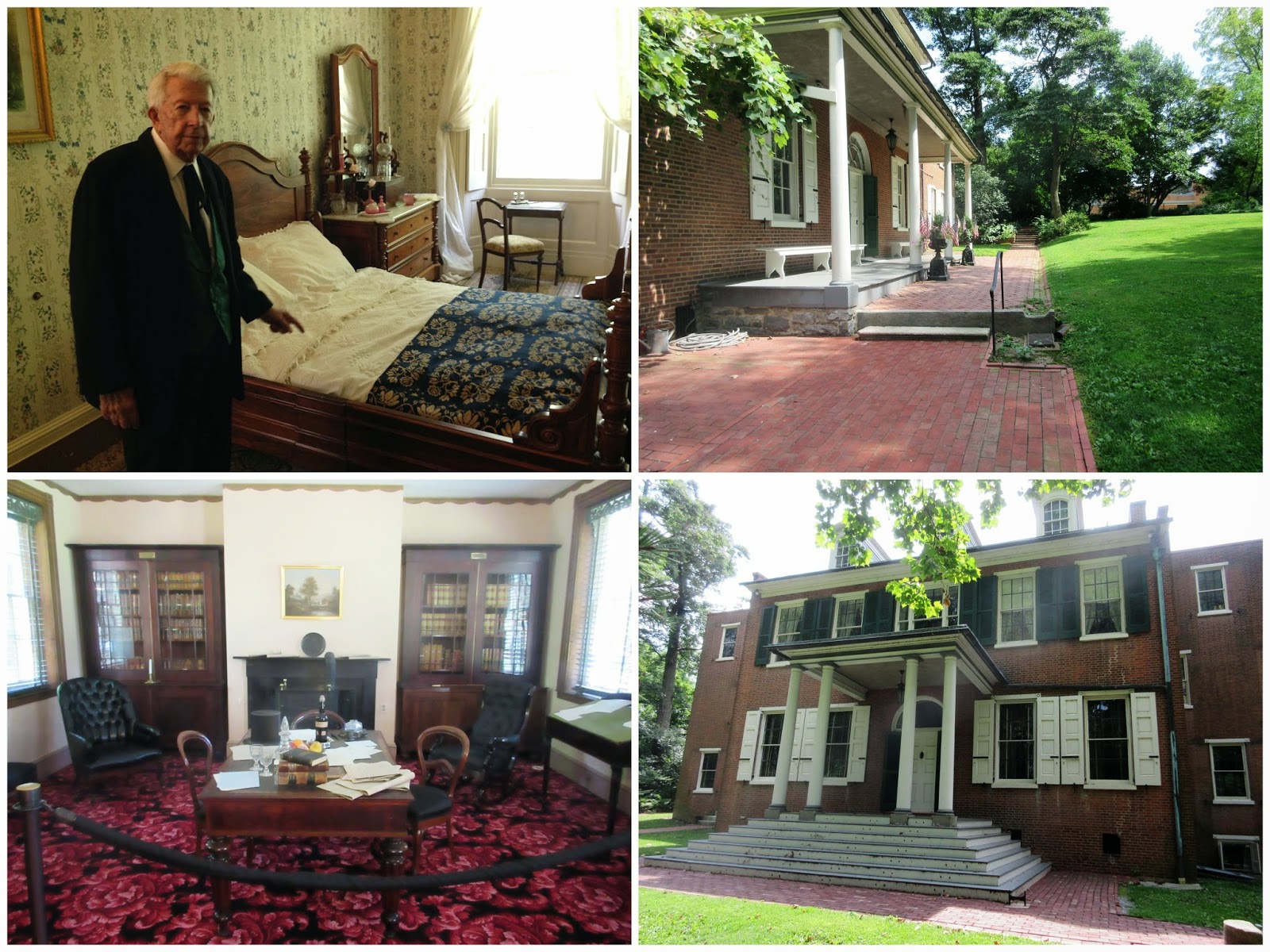 The tour lasted about an hour. It helped fill in a lot of questions and misconceptions I had about President Buchanan.  We find that we learn a lot about our country by visiting presidential museums and libraries and their homes.  This was no exception.

Thanks for joining us today on two memorable events for us -- the auction and Wheatland.  Until next time...

Posted by Roadrunner Chronicles at 6:42 AM