Some More Things Before We Left Lancaster...

We will have to come again to Lancaster County.  We were only there for five days and there is more to see.  Some more things we got to see while there included: 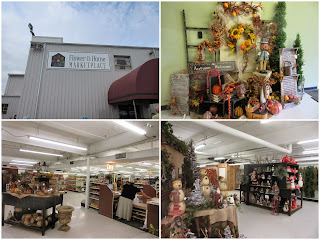 We stopped by here to see a relative of Mike's who works there and to see the huge inventory.  This is like a Micheal's or Hobby Lobby on steroids!  It has a lot of inventory and is a very big store.  Tour buses park in the back and people could get lost in here! 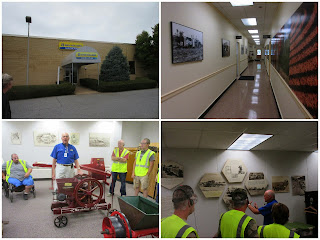 This was a real treat!  I love factory tours.  This was in some ways similar to a tour at Red Bay to see Tiffin motorhomes being made.  Here, we saw some world class manufacturing going on with some hug metal bending machines and welding.

The plant is on the outskirts of town and the New Holland Campus covers over 340 acres.  The plant itself is over 700,000 sq ft.  Inside they process over 47 million pounds of steel.  The 600 person workforce is non-union most work there a long time:  Average length is 17.6 years.

This particular plant is where they make the Roll-Belt Round Balers and Square Balers.  Most balers are now round but the square ones account for about 20% of their sales.

No pictures were allowed inside but it was a great tour! 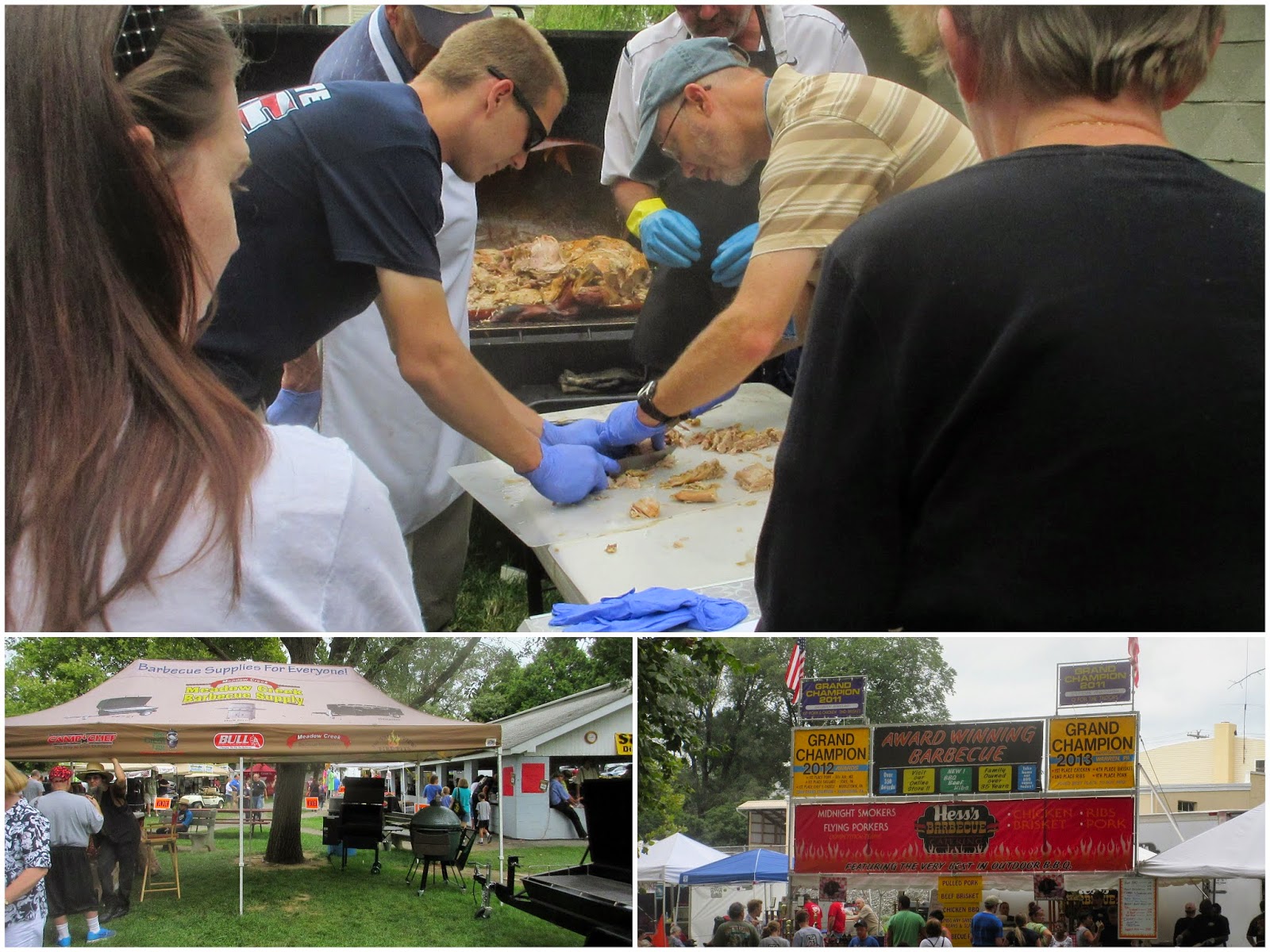 We got there mid-afternoon on Sunday to walk around the booths.  Some were still creating their dishes for the judges.  It was really a sight to see.  And it smelled really good! 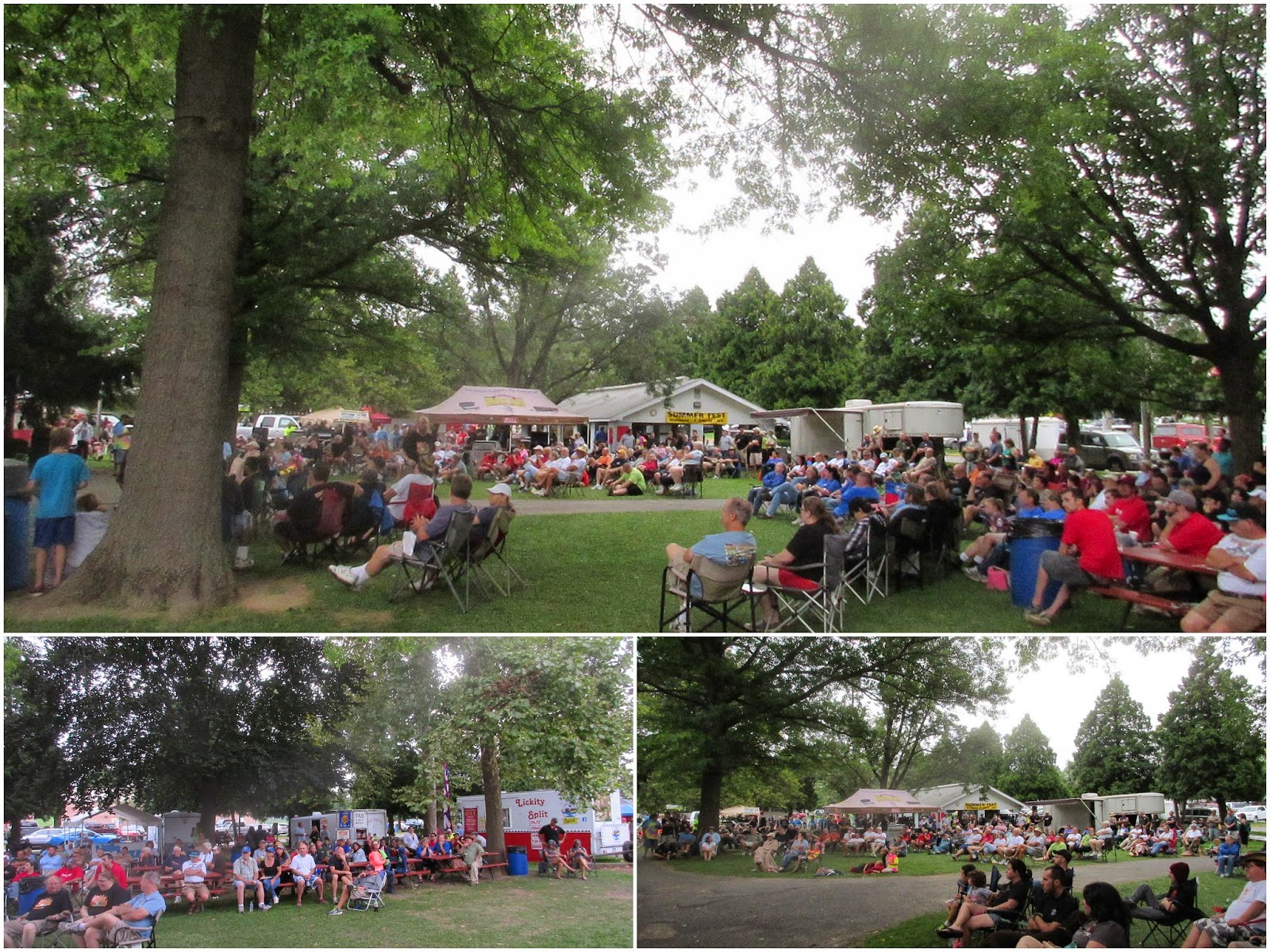 Hundreds gathered for the awards in the late afternoon.  They had about 10 categories and awarded lots of trophies, cash, and ribbons. 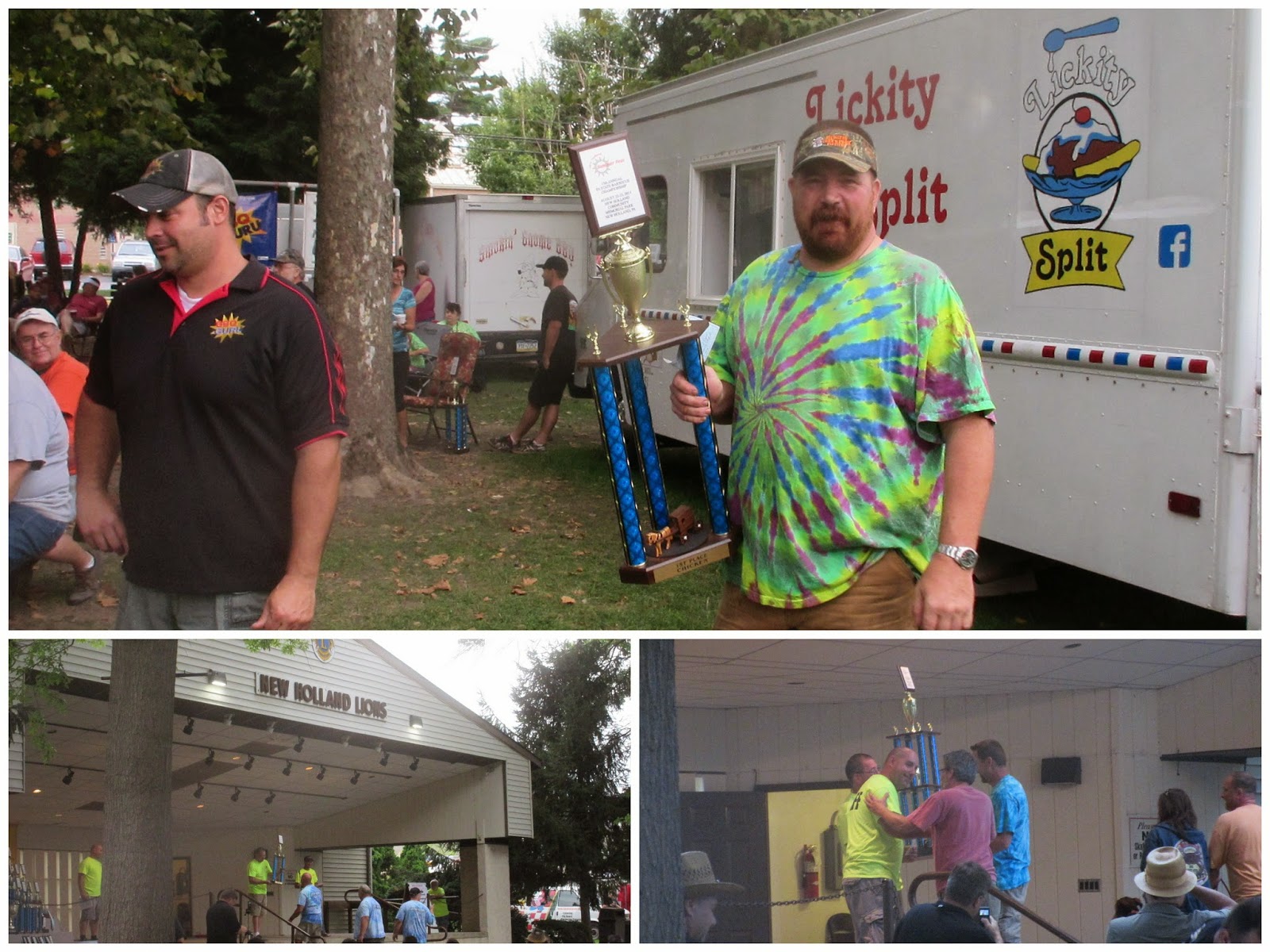 The above photo is not the grand champion (who was from Fairfax, VA this year) but he was happy with his large trophy!

We ended the week where we started - at the City Park.  Today instead of the band playing, hundreds of people came to see the awards for all the different varieties and tastes of Kansas City BBQ.